We present you the list of waterproof phones for every budget. 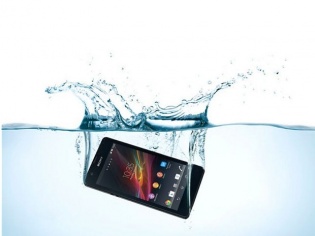 The monsoons have reached most parts of our country. It's a big relief after the months of scorching heat. However, it's also the season when most of the gadgets go bad due to the water damage. Seriously, what's worse than seeing your expensive device go kaput in rains. This is where Ingress Protection (IP) certification kick in. Many brands build devices that adhere to IP standards. For those not in the now, these cryptic codes such as 'IP58' denote the device's resistance to water and dust. In this case, number '5' represents its ability to stand dust, while '8' stands for water immersion. Before we present the list of waterproof phones for every budget, check out the table below for details on IP ratings. iBall Floater
Price: Rs 2500
If you are looking for waterproof phone that makes calls and send texts, the iBall Floater is your best bet. This basic phone has a 1.44-inch and good-old numeric keypad. The Floater has a single-SIM slot and 650 mAh battery. It's the most affordable waterproof phone in the market, so don't expect any fancy feature such as apps and camera. It's a no-nonsense phone that you can take out on weekend treks and rainy picnics. Basically, any place risky to carry your fragile high-end smartphone. The Floater is rated IP57. The manufacturer claims that it can also survive drops (1.6 m). Sony Xperia Go
Price: Rs 13,000
The phone is rugged, and manages to look trendy too. It comes with a 3.5" screen pixel dimensions of 320x480, is protected by scratch-resistant mineral glass. Because of its low pixel density, the icons tend to have jagged edges. Apart from that though, the display is good. The Xperia go is powered by a 1 GHz dual-core CPU, and has 512 MB of RAM. It sports a 5 mp camera with LED flash. The phone was released with Android Gingerbread, but is now upgradable to 4.1 Jelly Bean. 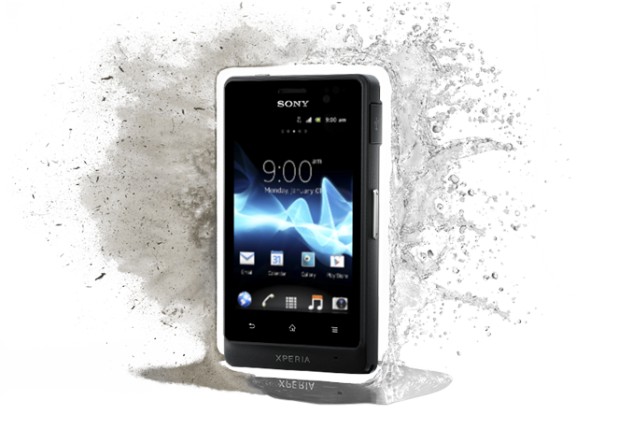 Samsung GALAXY S5
Price: Rs 43,600
Samsung may not have brought in a new design, but it definitely has a few improvements over its predecessor. Apart from a powerful processor, stunning screen, the S5 boasts of a waterproof body (IP67). If you like Samsung phones, and wish not to carry a secondary phone for monsoons, the GALAXY S5 is a very good option. Plus, it a has a great 16 megapixel camera that you can use underwater (not below 1 metre). Sony Xperia Z2
Price: Rs 47,000
The phone comes with a 5.2" full-HD screen. The Xperia Z2 packs in a quad-core Qualcomm Snapdragon 801 chipset clocked at 2.3 GHz. Apart from that, you get 3 GB of RAM and 16 GB of internal storage that can be expanded by up to 64 GB via a microSD card. For photography, it boasts of a whopping 20.7 megapixel camera coupled with an LED flash. Sony's latest flagship is IP58 certified, which means that the phone can withstand water 1.5 metre for half an hour.