Home » Mobiles » Should You Bother With Jolla Smartphone From Ex-Nokia Employees?

Should You Bother With Jolla Smartphone From Ex-Nokia Employees? | TechTree.com

Should You Bother With Jolla Smartphone From Ex-Nokia Employees?

The Jolla phones is expected to hit the Indian market next week. 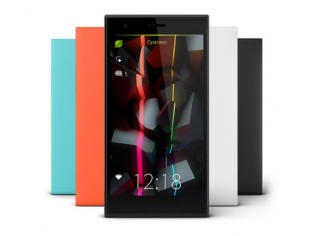 The Finnish start-up Jolla is expected to ship its first smartphone in India next month. The company has inked an exclusive deal with Snapdeal for sales. Released in November 2013 for Europe, the handset is quite dated now. Since it hasn't made it to the this part of the world yet, we don't know good or bad it is. However, one thing for sure that it's unique. From the design to software, it's nothing like any of the Android, iOS, or Windows Phone devices. Now that it's slated to launch in India, let's find out what Jolla phone all about.

Inception
After Symbian failed to hold the ground against Android and iOS. Nokia started developing its Maemo platform, which was based on Linux. Later, it fused this platform with Intel's Moblin project to create MeeGo. The first handset to run Meego OS was the N9. However, before it could reach most markets, Nokia's newly appointed CEO, Stephen Elop, ditched Meego in favour of Microsoft Windows Phone OS. In effect, the Meego team was let go from the company. To encourage its ex-employees to set up their own businesses, Nokia came up with 'Bridge' entrepreneurship program. Jolla (pronounced Yolla) is one such start-up funded by Nokia. It mainly comprises of folks who designed the software as well as hardware of the Nokia N9. The name Jolla (pronounced "yola"), means a small boat in Finnish. This is clearly a cheeky take on Stephen Elop's infamous "burning platform" memo. The company's head office is in Helsinki, Finland, while the Research and Development centres are spread across Hong Kong and China. 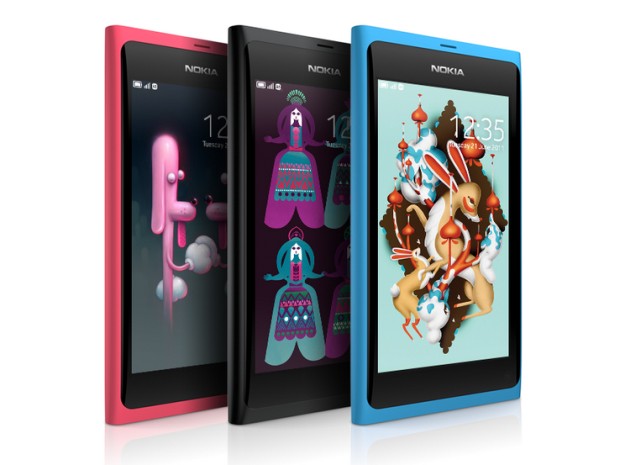 Aesthetics
Jolla is run by ex-Nokia employees, and it shows in its hardware. Jolla's first handset looks elegant, yet unique. Well, you can't expect sloppy work from the guys who introduced the 'fabula' design language with the Nokia N9. The styling and ergonomics were so well received by the critics and consumers that Nokia continued it for its flagship Windows Phone handsets such as the Lumia 800 and 920. The Jolla phone showcases Scandinavian (north European) minimalism and attention to detail in the product design. It features the 'Other Half' replaceable back-covers that come in variety of colours. Apart from changing the physical appearance of the phones, these cases contain bits of info that alters the phone's colour scheme to match that of the cover. Such feature was first introduced in the good-old Nokia N79 (2008), which came with white, red, brown, green, black, and grey panels. To assure single-handed operation, Jolla has kept the screen size to 4.5-inch. 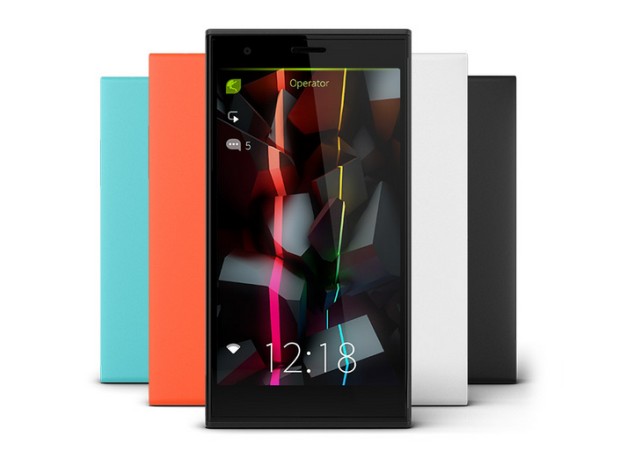 Software
The Jolla phone runs Meego's successor SailFish OS. The swipe and gesture based user interface has enabled the manufacturer to let go of the navigation buttons found on the Android and Windows Phone handsets. The focus here is on providing pleasant user experience rather than attracting buyers with specifications. To select actions, you pull and release the unique Pulley menu. To get back to the Home screen, swipe from either side of the screen. You can close an app by swiping from top to bottom. Similarly, swiping upwards from the bottom to access social updates. According to the manufacturer, the OS is compatible with "thousands" of Android apps, which is a double edged-sword. While Android gives a much-needed boost on the apps front, it hurts the consistency in the UI. Jolla has been very prompt in rolling out frequent FOTA (Firmware Over The Air) updates, which is a good thing.

As you can see, the Jolla phone looks disappointing on the paper. For those looking for a high-performance phone, Jolla is out of question. However, it does intrigue us with its aesthetics and UI. So if you're bored of run-of-the-mill smartphones, it's worth giving Jolla a shot.