Home » Features » Everything You Need To Know About Microsoft's Strategy Change

Everything You Need To Know About Microsoft&#039;s Strategy Change | TechTree.com

Everything You Need To Know About Microsoft's Strategy Change

Find out what impact the layoffs will have on Microsoft's products and services. 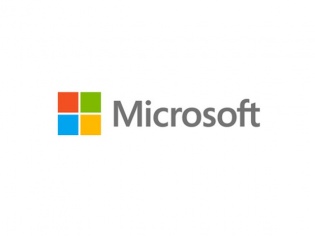 Microsoft is making headlines around the world, but for the wrong reasons. The software-giant has announced announced the biggest job cuts in its history. It's reported that Microsoft will let go around 18,000 employees. Of these, 12,500 will be from Nokia, and around 1,350 from the Redmond headquarters. The move comes amid Microsoft's efforts to transform itself from a software-maker to a more consumer centric company such as Apple. Numbers aside, lets find out how this change will reflect on Microsoft's popular products:

Windows Phone
The biggest shake-up has happened in Microsoft devices division. That too, mostly within the newly acquired Nokia. Stephen Elop, Vice President of Devices & Services unit, believes that the role of phones within Microsoft is different than it was within Nokia. For the Finns, the aim was to sell phones. On the other hand, Microsoft wants to use Nokia's hardware to promote the Windows Phone platform. To win the marketshare, the company will focus on the low-cost Lumia devices. Expect these handsets to be cheaper than the existing line-up that already comprises some very affordable phones such as the Lumia 520, 525, and 630. In the high-end segment, flagship phones will be aligned with the major updates from the Operating System and Applications group. Nokia X
Nokia X platform has turned out to be a failure. It might have introduced new users for Microsoft services such as Skype and OneDrive, but consumers didn't respond positively to Nokia's version of Android. Plus, many saw the Nokia X as Microsoft's lack of faith in its own product, which is Windows Phone. Finally, Microsoft leadership has decided to end this confusing multiple platform strategy by killing the Nokia X project. In his email to employees, Stephen Elop stated that all the ongoing development in Nokia X project will be halted immediately. Microsoft will continue to sell and support existing Nokia X products. However, there's no clear word on the recently announced Nokia X2, which is yet to hit the shelves. Nokia Asha
Nokia has been the king of high-volume affordable devices for years. These feature phones were mostly based on the Series 40 and Asha platform. However, now that Android smartphones are getting insanely cheap, Microsoft has finally decided to pull the plug on the Asha and S40 line-ups. The Redmond company will continue to manufacture mass-market devices, but only based on the Windows Phone platform. This move makes sense considering that selling the sluggish Asha handsets for around Rs 6000 is pointless when Windows-powered Lumia 520 is available for a grand more. 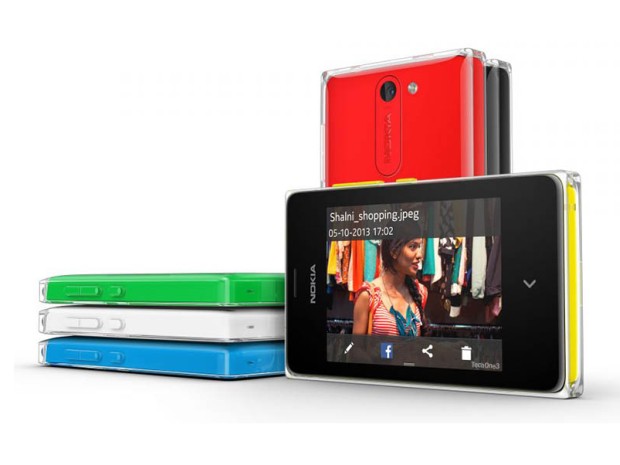 MixRadio
MixRadio was released as Nokia Music in 2011. The music streaming service offers a catalogue of millions of tracks from around the world. In India, it's considered as a great alternative to Spotify. However, for Microsoft, promoting this service doesn't make sense as it already has its own Xbox Music service. So the software-company is going to spin-off the MixRadio service as a separate standalone company. In future, the app will still come pre-loaded on Windows Phone devices. And being a standalone company, it can also explore revenue possibilities on Android and iPhones. Surface
Despite not being successful, Microsoft's Surface team has survived the job-cuts. Many analysts were expecting Microsoft to shelve its loss-making tablet project. However, Microsoft seems to have long-term interests in this market segment. The latest addition to the line-up, Surface Pro 3 is getting positive feedback from the critics and consumers. It's considered as the tablet that can actually replace your laptop. So to keep the momentum going, Microsoft has decided not to make a big change in the Surface strategy. However, whether the company will expand its availability in markets such as India remains to be seen. Xbox
Microsoft's Xbox hardware division won't see many changes in the planned lay-offs. However, the Xbox Entertainment Studio, which is responsible to produce original video content for the console will be shut. This puts the question mark on the future of many promising TV series including two shows on its insanely-popular FPS (First Person Shooter) video game Halo. The software-giant had roped-in the one of the finest Directors in the world, Ridley Scott to work on Halo: Nightfall. The other series, simply called 'Halo' was supposed to be produced by the living legend Steven Spielberg. 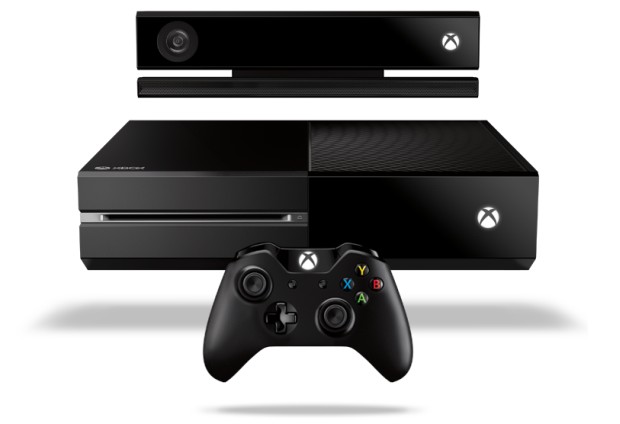