Home » Features » Promising Tech Start-Ups To Watch Out For

Promising Tech Start-Ups To Watch Out For

From home security to health-monitoring, these start-ups want to simplify everything. 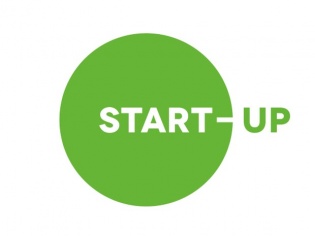 Thanks to crowd-funding platforms such as Kickstarter and Indiegogo, innovators get a chance to showcase their concepts to the world. The interesting projects receive the funding, which helps these ideas reach the factory floor. Out of thousands of such start-ups, here are a few ones that had vision to turn theirs ideas into a successful product, and are expected to go big in coming years:

Canary
Named after a popular bird, Canary is a compact home security system. Rather than scattering sensors all over the place, this jar-sized gadget packs in all the essential hardware. It can monitor motion, noise levels, air quality, temperature, and humidity. Unlike traditional home security systems, it's incredibly easy to set up. Plug it in and connect it to Internet via Wi-Fi or Ethernet and you're good to go. Canary analyses your home activity, and in case of any unusual event, it sends a notification on your smartphone. The alert comes with a video recording, along with an option to view the live feed of what's happening at your place. The gadget is price at $200 (approx Rs 12,000). That's quite affordable, considering that it's manufactured by a start-up. The company had received its initial funding from the crowd-funding campaign on Indiegogo.com in 2013. 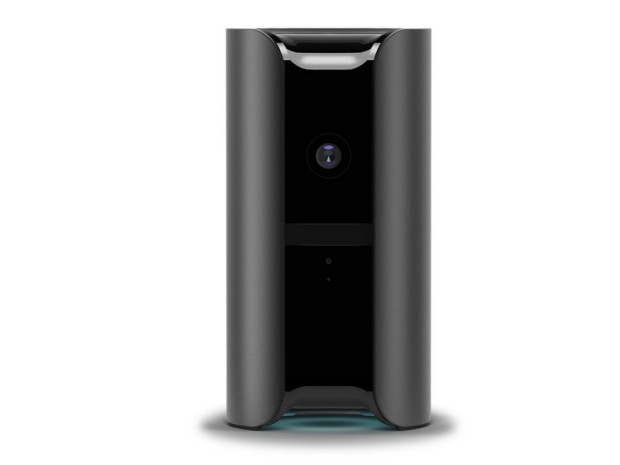 Scanadu
Scanadu Scout is palm-sized medical equipment that can collect comprehensive vital data from your body. Simply place Scanadu Scout on your forehead and it will measure your heart-rate, body temperature, respiratory rate, blood pressure, ECG, and even stress levels. This data is sent to your smartphone via Bluetooth, where you can analyse it. Scanadu Scout will use a 32-bit RTOS Micrium platform, which also powers sample analysis on NASA's Martian Curiosity Rover. After getting positive response to its first device, the start-up raised over 10 million dollars. Scanadu is now working on a new device that can perform urine analysis. Clearly, the company is on a mission to simplify med-equipments and put them in the hands of masses. 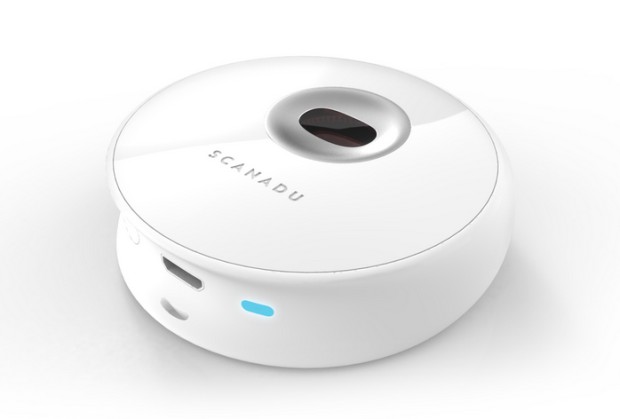 NOMAD
These days, gadgets are evolving at a rapid pace. However, the life-line of these devices, USB cable hasn't changed much. That's why NOMAD is determined to re-invent this must-have accessory. The company's claim to fame was a thin cable, NomadCard, which looks like a credit card. It fits in your wallet, so you always have a charging cable on you. Then came the NomadKey, which is, as its name suggest, a key-sized cable. These cables adhere to USB 2.0 standards, and can also be used to transfer data between your smartphone and PC. 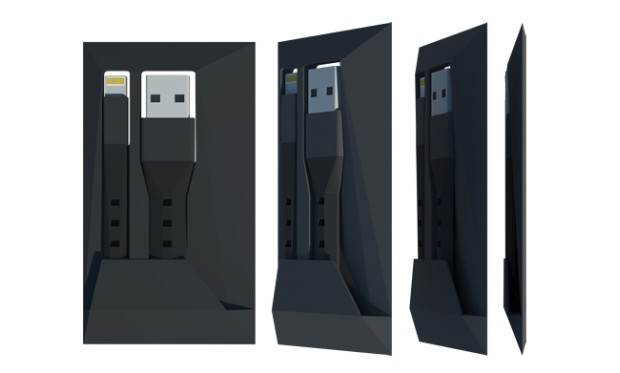 Makerbot
3D printing is as awesome as it sounds. These machines can build real world three-dimensional objects from a 3D model. Instead of the ink, the 3D printers use various materials including polymers and metals. The company Makerbot had a vision to makes this technology as accessible as your conventional office printers. Looking at the huge demand for Makerbot machines, Foundry Group invested $10 million in the start-up. Its latest 3D printer costs $1400 (Rs 83,500), which is a bargain considering that it can transform your idea into a reality. We hope that with mass production, these 3D printers will get even more affordable.