Stay in touch with your near and dear ones 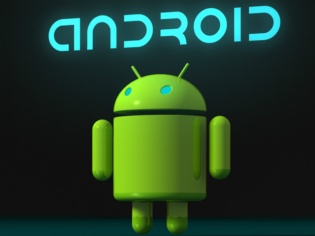 Gone are the days when you had to rely only on SMS to be in touch with your friends and now its all about using the message apps to stay in touch and share some of the interesting stuff you come across.

With the launch of slingshot, Facebook is looking to gain entry into the already cramped space and will it make its presence felt, only time will reveal. Here are the top messaging apps for Android phones Social networking giant Facebook paid close to $19 billion for WhatsApp, presumably for the sheer number of users utilising the service. It's the most well-known and truly cross-platform messaging app around, which should be the founding basis of all chat apps.
WhatsApp's interface couldn't be easier to use, but here also lies its biggest flaw. While users can share texts, pictures and even video, there's only so much you can do on the App. Also it wouldn't be outrageous to say WhatsApp's UI is dull, boring and outdated, but that could be where its beauty lies. If privacy is your thing, you've probably heard of Snapchat, that's if you're not already on the service. SnapChat gained in popularity because of its message self-destructing feature, where texts, images and videos shared disappear from the receivers device once they've viewed them.
SnapChat however has grown to become much larger than its initial past, offering users the ability to create 'Stories' and other great features. While there always will be nay-sayers who say the service has moved away from its privacy oriented past, we certainly think it's for the best. 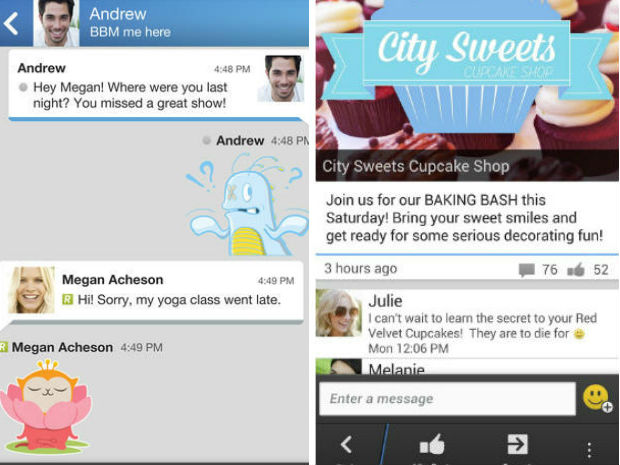 BlackBerry may be struggling to sell its phones, but opening up its BBM instant messaging service to other platforms was a smart move. Even if BlackBerry stops making phones, you can be pretty sure that BBM will live on. Security and privacy are the highlights of BBM, but the service has a lot more to offer and will you get any updates, a major question mark hangs over it. 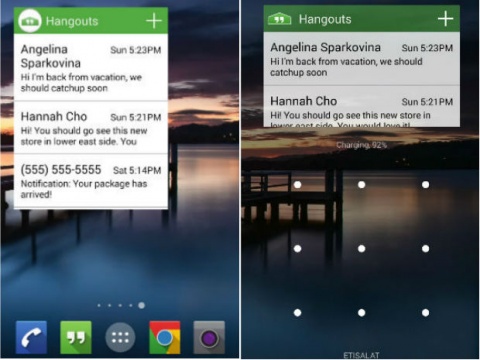 Coming for the makers of the software powering your handset, you'd expect Google Hangouts to be perfectly optimised and brilliant. Well, even though Hangouts if far from that, we simply can't ignore the fact of how well integrated the service is.

You can do pretty much everything other apps such as WhatsApp do, with the added bonus of voice calling. Moreover, all your Gmail contacts and phone book contacts are in the same place, allowing you to chat via Hangouts or even send an SMS. 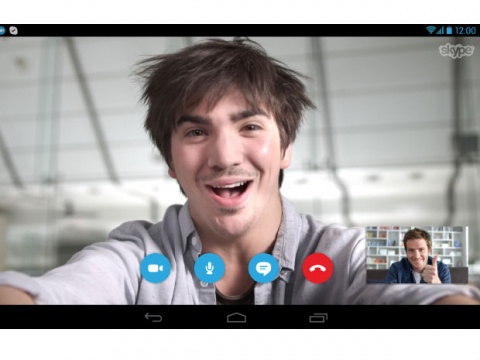 The undoubted daddy of internet calling and video chat, Skype may not have been the first service to offer such functionality, but is definitely one of the most popular. Starting out its life on the desktop, with Skype ( like Hangouts) you have the added advantage of being able to chat right from your PC.

Voice calling and video chats are the highlights of Skype, but unlike other messaging apps it doesn't directly tap into your phonebook contacts or Facebook friends or Gmail contacts. There's also a lack of a social aspect in Skype apart from the fact that you can chat with friends.