From health tracking to home automation, iOS 8 packs in many features. The most valued technology company in the world, Apple has unveiled the latest iteration of the software that powers the iPhone. Dubbed iOS 8, the mobile platform was star of Apple's WWDC (Worldwide Developers Conference) keynote. As already reported by us, the software will be rolled out later this year (probably in September). The next iPhone will run iOS 8 out-of-the box. Existing devices such as the iPhone 4S, 5, 5C 5S, iPad 2 and above, and fifth generation iPod Touch are eligible for the update.

The new software comes with aesthetics and functionality enhancements. Here's the list of prominent new features and significantly tweaked apps.

Widgets
Apple has added widget support to the iOS. However, it's not what most were hoping for. These aren't your Android-type homescreen widgets. It will only show up in Notification Center. For now, native apps such as Weather, Stocks, facebook, and Twitter are supported. There's no clarity whether third-party apps will be compatible with this new feature right away or developer will have to modify their apps. 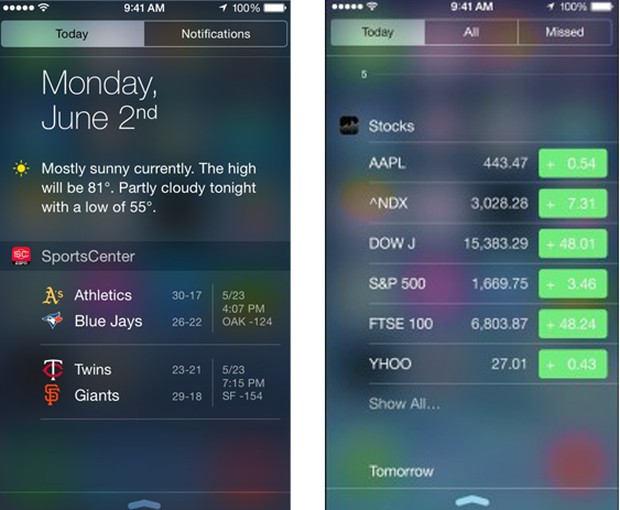 Healthkit
iOS 8 offers developers the ability for health and fitness apps to communicate with each other. This means that Apple's Health app will now gather the information from various health apps and fitness devices at one place. So that you can access the important data at a single glance. For instance, data from Nike+ app can be put to a good use in other third-party apps. 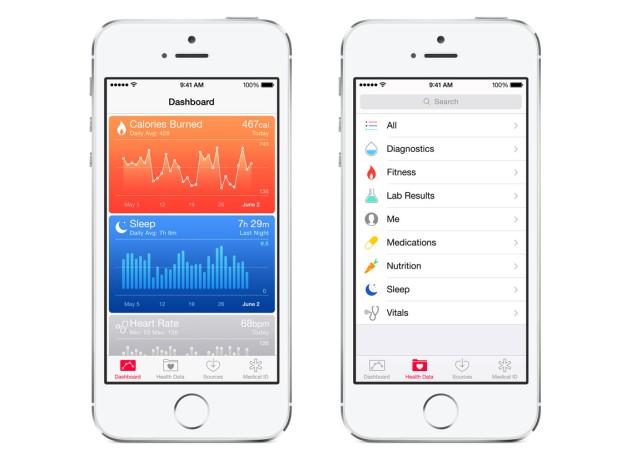 HomeKit
The new Homekit app in iOS 8 promises to give you the total control over your home automation systems. According to Apple, this feature uses secure pairing so only your iPhone can unlock your garage door. If integrated properly, you can expect Siri to turn the lights on and off for you. However, it won't be useful in India. Rather than splurging money to set up home automation system, it makes more sense to hire a maid in India. Plus, she will never ask for Wi-Fi connectivity. Keyboard
Apple has integrated a brand new text prediction system QuickType in iOS 8. Apple claims that this feature will understand your usage pattern to give relevant suggestions. Based on past conversations, iOS 8 will also figure out where you're likely to be casual or formal in the conversation. Moreover, Apple has opened up the keyboard, so you can now install third-party keyboards such as Swype on your phone and set it as default. 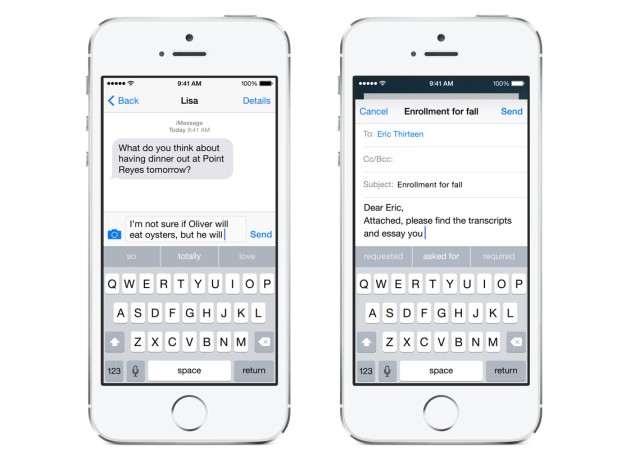 Messages
You can now send voice, images, and video messages right from the iMessages app. Similar to Snapchat, you can send messages that self-destruct. In group messaging, you can mute threads, leave group, remove contacts. You can also share your location with friends via messages. You can choose to display this information for an hour, day, or forever.