Android has not only brought the smartphones within the reach of the masses, but also the tablets. While Apple's iPad continues to be the most desired slate in the market, Google's operating system dominates the budget tablet market. So if you're looking purchase an affordable tablet, we have some recommendations for you. So heres the list of tablets you should consider buying if your budget is capped at Rs 10,000. Last Updated: 10-December, 2014.

Notion Ink Cain8 Tablet
Price: Rs 10,000Meet the poor man's Surface. Made by Bangalore based Notion Ink, the Cain8 Tablet runs Windows 8 operating system. This means you can run all your X86 architecture compatible desktop apps. It comes with 1 year subscription of Office 365. The tablet sports an 8-inch IPS screen with pixel dimensions of 1280x800. Not very sharp, but then you get what you pay for. It is powered by Intel Bay Trail Atom chipset. The quad-core processor is clocked at 1.83 GHz. To handle multitasking, you get 1 GB RAM. Internal storage is 16 GB. It can be expanded via microSD card slot. 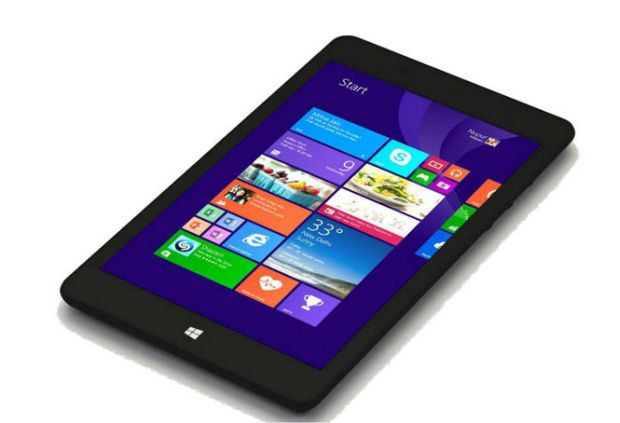 HP Slate 7
Street Price: Rs 7000
Available at an affordable price of Rs 7000, the HP Slate 7 is a well-built tablet. It is powered by a 1.6 GHz dual-core ARM Cortex-A9 processor that does a decent job of handling Android Android 4.1.1 (Jelly Bean). The screen has pixel dimensions of 1024x 600. Other features include a 3 megapixel camera, Wi-Fi, 8 GB internal storage, microSD card slot, and 3620 mAh battery. 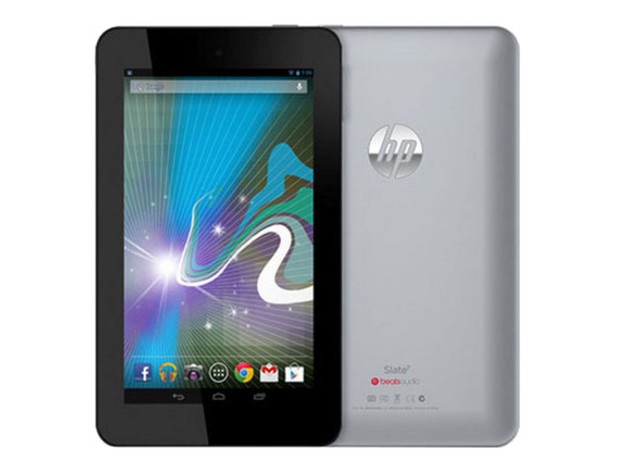 Lenovo Ideatab A1000
Street Price: Rs 8000
Laptop maker Lenovo is serious about its smartphone and tablet plans. This 7-inch tablet packs in 1024x600 pixels. With 1.2 GHz dual-core processor and 1 GB RAM, this tablet isn't very fast, but then you get what you pay for. The Ideatab A1000 comes with 4 GB internal storage and microSD card slot. It runs Android Jelly Bean. The tablet also has offers voice-calling feature and 2G data. The tablet also supports a few 3G dongles via USB port. 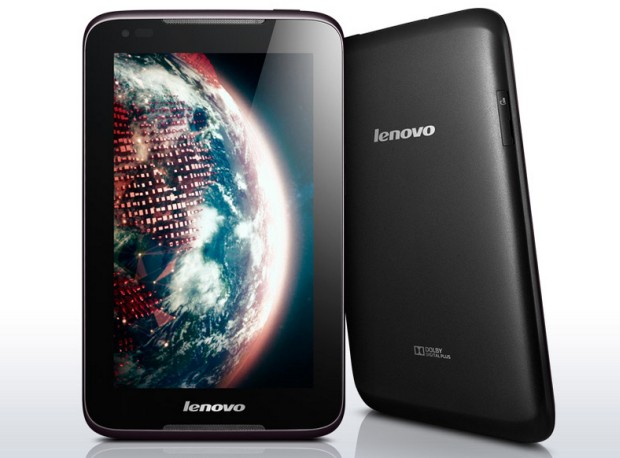