A list of devices that attracted a lot of eyeballs at this year's Mobile World Congress. Similar to last year’s event, it rained gadgets at the Mobile World Congress 2014. According to the organisers, the show had 1,700 exhibitors from across the globe. Every company tried to outdo each other by unveiling its latest and the greatest devices. Out of those hundreds of products, these are ones that we feel made a big splash at the event.

5. Samsung Gear 2
The Gear 2 is an improvement over Samsung’s original smartwatch. The company claims to have enhanced the design in its latest iteration. For instance, the Camera is now placed on a main body instead the strap. It’s worth mentioning the device is water resistant. The watch is powered by a 1 GHz dual-core processor and has a 1.63-inch Super AMOLED screen with pixel dimensions of 320 x 320. Additional features include the ability to control their TV and music system using the IR sensor. These devices lack GALAXY branding. Rightly so, because they run Samsung’s homebrewed Tizen operating system. 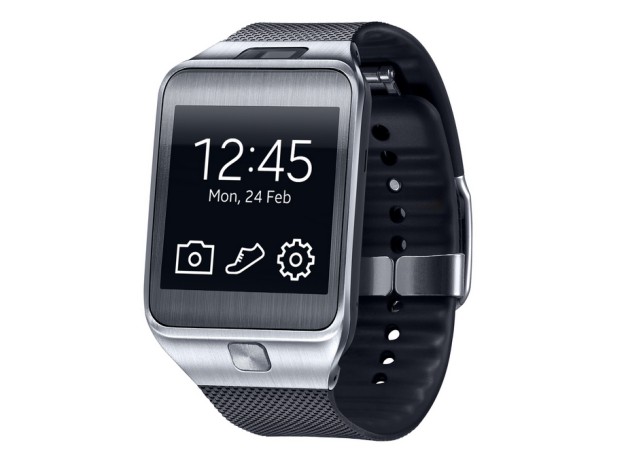 4. LG G Pro 2
Although the Korean company took the wraps off its G Pro 2 a week before the MWC, it was being showcased at the event so we’re counting it in. The G Pro 2 sports a 5.9 inch Full HD (1920 x 1080 pixels) HD IPS display with a rather slim 3.3 mm bezel. The phone is powered by a 2.26 GHz Quad-Core Snapdragon 800 processor (with 3 GB RAM). The 13 MP camera module gets OIS Plus, which uses software enhancements to correct and sharpen images delivering a clearer image quality in low light conditions. In addition, there is also 4k video capture available with a 120 fps slow motion and a burst shot mode. The specs are fantastic. The only thing that goes against this handset apart from its unwieldy size is the utterly confusing name. 3. Samsung GALAXY S5
The GALAXY S5 has been the most anticipated handset of this year. Samsung latest flagship features a 5.1-inch AMOLED screen with Full HD resolution. The phone is powered by a 2.5 GHz quad-core Snapdragon 801. There's 2 GB RAM, 16/32 GB internal storage, and 2800 mAh battery. The camera module has been upgraded to 16 megapixel. Samsung claims that the handset has the world's fastest autofocus speed up to 0.3 seconds. The phone also features a 'Finger Scanner', which will be used for unlocking the phone and authorising app purchases. The S5 also comes with a unique heart rate monitor, which works with Samsung's S Health 3.0 app suite. The phone waterproof too, but the fans found it quite under whelming due to the lack of fresh design and UI. 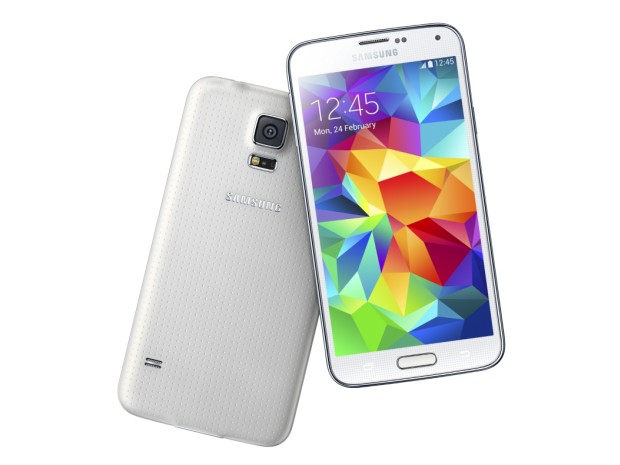 2. Nokia X, X+, And XL
The Finnish handset manufacturer Nokia unveiled three smartphones running a highly modified version of Google’s Android OS. The Finns call it the Nokia X Software Platform. The devices offer Microsoft’s services instead of that of Google. Users won’t have access to the Play Store, but side-loading apps is possible.

All three of the devices sport a Lumia-esque design. They're powered by Qualcomm's Snapdragon dual-core processors. Similar to most budget Android smartphones, these phones offer dual-SIM functionality. The Nokia X is the entry level member of the family, with 4-inch IPS LCD screen, 512 MB RAM, and 3 megapixel camera. The Nokia X+, as its name suggests, offers a little more — that's 768 MB RAM. The Nokia XL, flaunts a relatively big 5-inch screen. It boats of 768 MB RAM, the free MicroSD card and it has both a 2 megapixel front-facing camera for Skype calls, as well as a 5 megapixel rear camera with autofocus and flash. 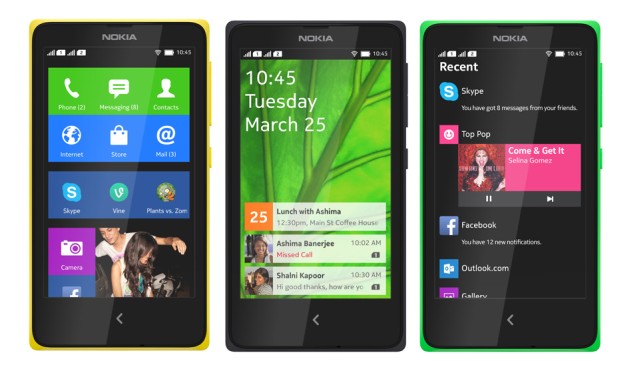 1. Sony Xperia Z2
Sony brought it’s A game to the MWC this year. Its latest flagship, the Xperia Z2 claim to address many of its predecessor’s niggling issues. The Japanese company has finally introduced an 5.2” IPS panel with Full HD resolution. The 20 megapixel camera offers 4K video recording capabilities. That’s 3840x2160 pixels at 30! It’s powered by Qualcomm’s Snapdragon 801 processor with 2.3 GHz quad-core Krait CPUs and 4G LTE. The chipset integrates Adreno 330 GPU and 3 GB to handle gaming. Despite all this, it’s only 8.2 mm thick. Throw Sony’s clean design language waterproofing in a mix, and you get a promising Android flagship.