Bond with your kids with these interesting apps. 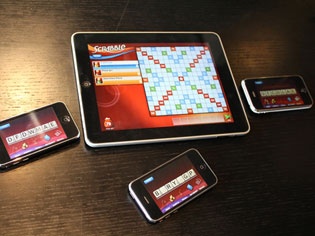 It's Children's Day, and all work and no play will make your Jack or Jill rather dull. As kids get more tech-savvy, there are some constructive ways to use gadgets such as tablets and smartphones. This year, try out these apps for the Android and iOS based devices and spend some quality time with your kid.

Chhota Bheem Fever
Chhota Bheem seems to be a rage with kids these days. You will find merchandise everywhere. Little wonder then that there's quite a sizable collection featuring the character teaching kids everything from maths, colouring, logical analysis, to spellings. You can check out the complete Android collection here. Those stuck with iDevices can start their hunt here.

Pushing Their Grey Cells
Now it's always good to engage your child in games of the mind that not only entertain, but also makes them sharper. Such games will also help if you are one of those pushy parents who see their kids as engineers and the likes. These include something as basic as Tetris (Android or iOS), to something as colourful as the Amazing Alex (Android and iOS), Tiny Thief  and Bad Piggies, to something more complex such as X Construction (a free Lite version is also available for you to try before you buy). While the last game is available just for Android users, iOS users can turn to a similar game called Construction Zone HD Lite. All this again depends on the age, fervour, and interest levels of your kids. 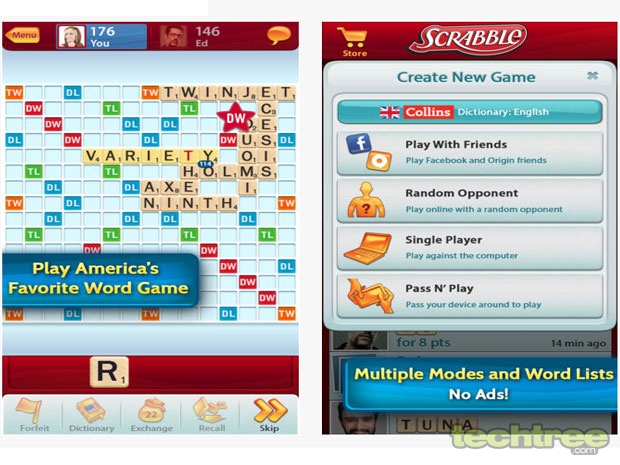 In fact, the Scrabble which can be played via multiple iDevices was quite a rage when it had been first announced.

Getting Artsy
If you want to do something a bit more creative such as quilling, paper craft, or origami, and need ideas, then you can hunt for ideas via apps. While using websites such as origami-instructions.com and theartofquilling.com come across as better resources, you can still turn to your mobile devices for help.

Depending on the levels of expertise (and interest levels of your kids) you can look for apps. For Android users, there are origami apps such as How to Make Origami (get the iOS version here), Origami Instructions Free, and ORIGAMI MASTER. iOS users can check out Origami: Your Family's Home instead. 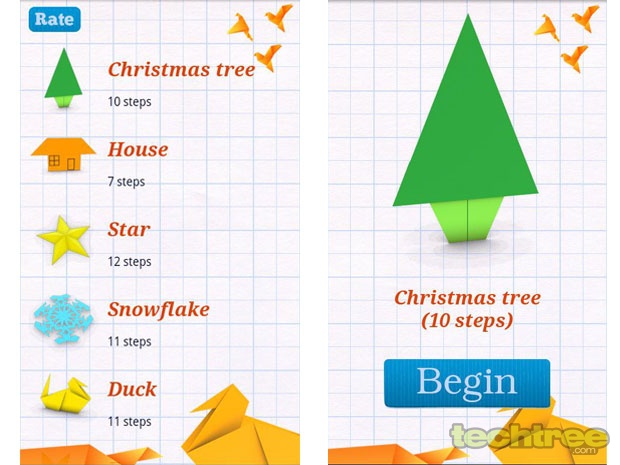 Check out some interesting study and learning oriented apps for your kid on the Windows Phone platform here.