The best deals you can find across budget, mid-end, and gaming laptops. An alarming majority of those who buy laptops don't really need them. It makes very little sense to invest in one, if you're primarily going to use it within the house. Point being, if you don't intend to move about with a laptop, you're better off with a good ol' desktop PC instead. Why? Because miniaturisation is complicated and hence expensive, so you better make the best of the feature you paid through the nose from. It's not only the cost, the human body wasn't designed to play well with a device where display and the keyboard are practically stuck to one another. In essence, there should be a very good reason why you are willing to opt for something that isn't half as powerful, cheap, or comfortable as a PC.

So now that we are sure that you want a laptop, here are some of the best deals you can find across budget, mid-end, and gaming laptops. Find a mix of ultraportables and new-fangled touchscreen enabled laptops within the three segments of budget, mid-end, and the aspirational stratum, where budget is not an issue. At that price, the ASUS Elite S56CM lies at the upper end of the budget spectrum. However, for the price you get a discrete 2 GB NVIDIA GeForce GT 635M graphics and ample 8 GB of memory. The fact that it has a 24 GB SSD for cache is pretty impressive considering the price. It's also pretty decent at 2.3 kg for a 15.6-inch laptop, whereas it also fits in an optical drive within its 21 mm thickness. The attractive black and silver chassis and excellent build quality is an icing on this well-priced cake. 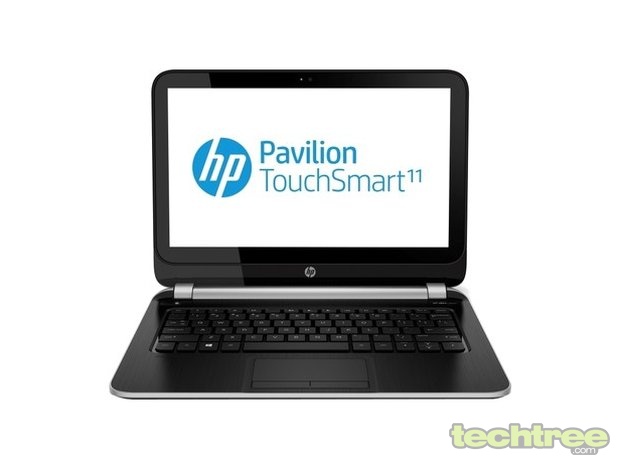 The last one is too expensive for your budget? How about a cheaper laptop with a touchscreen? Yes, you heard it right, this little puppy packs in a multitouch screen for under 30 grand. Its diminutive 11.6-inch form factor and a 1 GHz energy-efficient AMD A4 APU harks back to the days of netbooks. However, unlike the underpowered netbooks, the HP Pavilion TouchSmart 11 has a fairly decent Radeon HD graphics solution that will handle all the HD videos and everyday graphics tasks with aplomb. The 4 GB of RAM and 500 GB HDD is a sweet deal at this price as well. The laptop looks quite classy and lightweight as well at 1.4 kg. The fact that it comes preloaded with Windows 8 makes it ideal as an affordable touch-capable laptop. 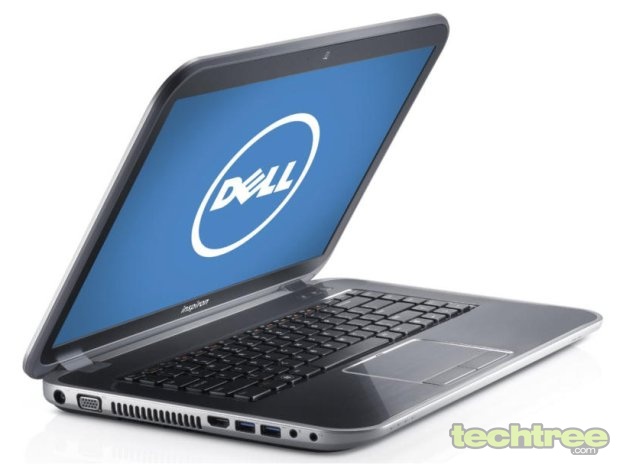 This isn't exactly a cheap laptop, but for the price you get a pretty impressive piece of kit as well. The Core i7 processor is clocked at 2.2 GHz and is complemented by AMD HD 7730M (2 GB) graphics and 8 GB of RAM. It weighs in at 2.7 kg for a form factor of 15.6-inch, but you also get goodies such as Blu-ray drive, 1 TB HDD, and pretty decent Skull Candy speakers. The laptop even looks the part with anodised aluminium exterior. It may cost a premium, but it still justifies the pricing with the specs.

So you're in the market for a mid-end laptop, but you aren't really a spec hound. Good man. That means you're one of the few who actually want to use the laptop for its intended purpose — that is, to move around with it. In that case the HP Envy 4-1046TX Ultrabook is just what the doc ordered. Being an ultrabook, it is slim and light at 1.75 kg in a form factor of 14-inch that's easier to manage on the move. Make no mistake, though, it's no slouch when it comes to performance. Armed with a third-generation Intel Core i5 processor and 4 GB RAM it's powerful enough to handle anything you throw at it. That includes a bit of gaming as well thanks to the 2 GB AMD Mobility Radeon 7670M HD. And because it's slim and understated, it looks quite good to boot.

I Have A Lot of Money 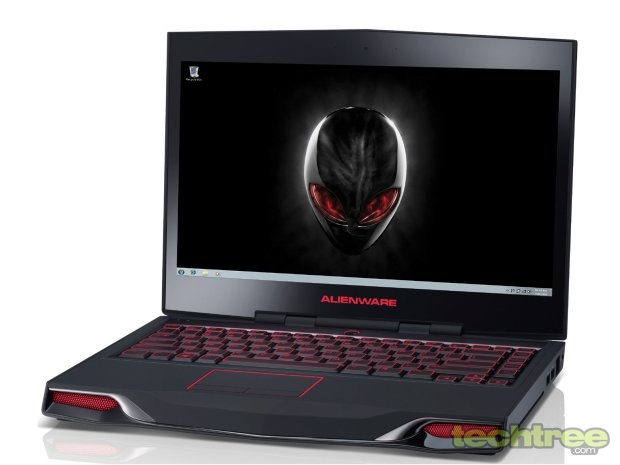 If you have two-odd lakhs that you absolutely must get rid of, look no further. The Dell Alienware 17 is chock full of superlatives and mind boggling specs. A powerful 2.67 GHz fourth-gen Core i7 with a whopping 16 GB RAM — check. A cracking NVIDIA GeForce GTX 770M GPU with a mind bending 3 GB RAM — check. A humongous 17-inch screen, Blu-ray drive, and a fast 750 GB HDD — check. This little puppy combines all that power and puts it into a snazzy aluminium chassis that looks the part. This laptop can handle pretty much any game you throw at it, which it better at the price. Just don't ask about battery life.