A select list of handsets that created a lot of noise at the world's biggest consumer fair. CES 2013 is finally over. Now that dust has settled, it's time for us to pick out all the interesting stuff showcased in the most popular gadget category — smartphones. Like we've seen in recent years, there were plenty of phones that made an appearance at CES. But without any major product announcement from HTC, Nokia, and Samsung, this segment lacked diversity as compared to last year. To put it in perspective, CES 2013 was mostly dominated by Android-powered phablets. Since we haven't used any of this newly-announced handsets, the following is not in any order of ranking.


Sony Xperia Z
Xperia Z is an important step for the Japanese manufacturer Sony: Not only is this the first phablet from the company, but also the only one to feature a quad-core processor. Its 5" display packs in pixel dimensions of 1080x1920. The 13 mp rear camera with an Exmor RS sensor will please shutterbugs. On the software front, it's equipped with Android 4.1 (Jelly Bean) out of the box. The Xperia Z draws power from a 1.5 GHz Qualcomm APQ8064+MDM9215M quad-core CPU, coupled with a Adreno 360 Adreno 320 GPU — all packed inside a water and dust resistant body. Impressive? Click here for more details. 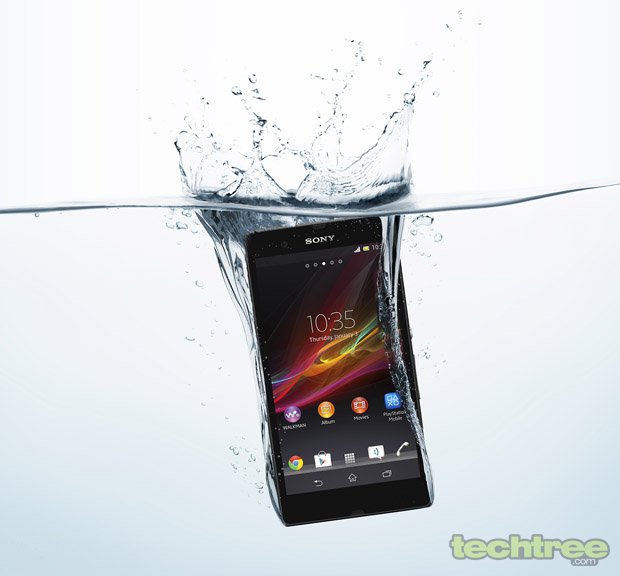 Lenovo IdeaPhone K900
The IdeaPhone K900 is Lenovo's answer to the Samsung GALAXY Note II. The device's 5.5" screen squeezes in more pixels than any of Samsung's offering. The Android 4.1 (Jelly Bean) based handset is powered by a dual-core Intel Atom Z2580 chipset, clocked at 2 GHz. For photography, it's equipped with a 13 mp rear camera. Other features include a 1080p screen, 2 GB of RAM, and 16 GB of internal storage. Another interesting thing worth mentioning is its 6.7 mm thick metal-clad body, which is a rare sighting in the phablet segment. Click here for more information. 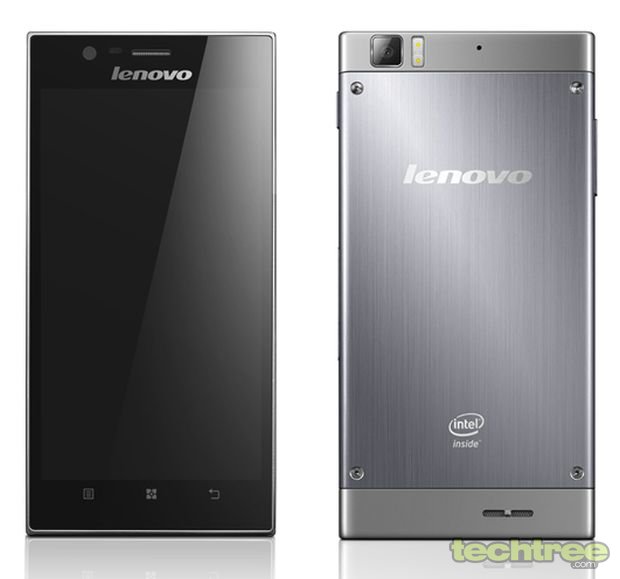 ZTE Grand S
Chinese handset manufacturer ZTE also marched into the phablet segment. Its handset dubbed as the Grand S, this handset runs Android Jelly Bean. It offers a 5" Full HD (1080p) screen, and has 2 GB of RAM. The phone is powered by a 1.7 GHz quad-core Snapdragon S4 Pro processor, which runs the show. It features a 13 mp rear camera, 4G LTE support, and 16 GB of internal storage. All this comes in a body that is as thin as just 6.9 mm, which is impressively slim for a phablet. Click here, to view detailed list of specs as confirmed by the manufacturer. Huawei Ascend D2
Another Chinese manufacturer, Huawei, unveiled a phablet as well. It made a splash with the Ascend D2, which features a 5" IPS 1080 screen with pixel dimensions of 1920x1080p. The handset features Huawei's in-house quad-core K3V2 chipset clocked at 1.5 GHz. Other bells and whistles include a 13 megapixel camera, 2 GB of RAM, and 32 GB inbuilt storage. Similar to Sony's Xperia Z, the Ascend D2 is dust and water resistant. According to the company, the smartphone will feature Android Jelly Bean at the time of launch. What's more exciting is that reports hint at an India launch later this year. 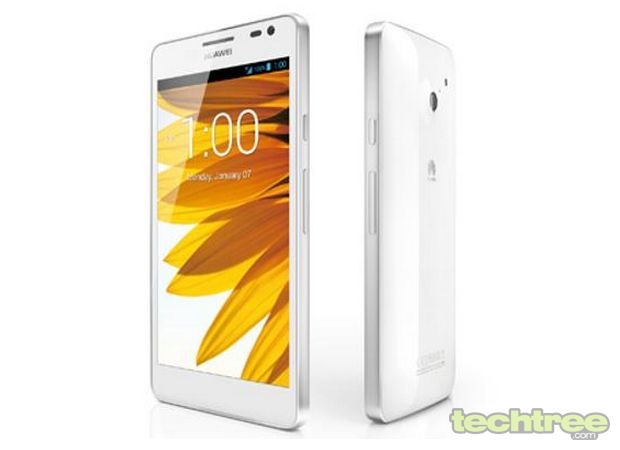 Huawei Ascend W1
Apart from the Android flagship, Huawei also unveiled its first Windows Phone 8 device at CES 2013. Named as the Ascend W1, the phone features a 4" IPS LCD screen with pixel dimensions of 480x800. The display incorporates the company's OGS tech, which claims to provide better legibility under direct sunlight by making it brighter. Inside is Qualcomm's Krait MSM823 dual-core chipset clocked at 1.2 GHz with 512 MB of RAM. Other features include a 5 mp autofocus rear camera with LED flash and a front 0.3 mp camera for video calling. While its specs aren't impressive, it attracted those users who aren't too keen on powerful phablets. sony experia Z and lenovo ideaphone K900 looks promising, any idea when these phones would hit the indian markets ?
Submitted by roushan zameer on Mon, 14/01/2013 - 11:26

Sachin .. You can check this site www.gobol.in as they offer "Refurbished Smartphone" at half the price.. the phone is as gud as new.. I hv purchased one for myself and it's grt !!! Also the online store offers free shipping with good customer service..
Submitted by Sahil on Wed, 30/01/2013 - 16:18
News Corner