Within the last year or so, there has been an incredible rise in popularity of web series on Indian OTT platforms. 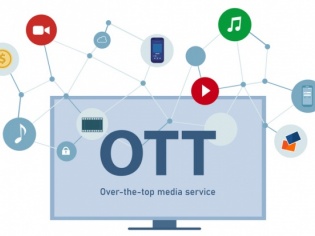 Based on user reviews and our response, it is undoubtedly clear that web series are here to stay, keeping us busy every weekend for a long time.

However, to make things more organised, we decided to give all the web series of 2021 a shot methodically. Some worked magic on us, others disappeared down the list of unimpressive series, and the rest made us wonder if we could even get through the current season without giving up.

And then there were a few that made our hearts want much more. But, unfortunately, Sacred Games, India’s first web series from Netflix and the earliest to get past the rigid movie censorship guidelines of the country, has run out of steam. This viewpoint is the belief of its protagonist, Nawazuddin Siddiqui, in early 2021.

The following list consists of 10 web series that have been such a hit among viewers that their sequels are undoubtedly coming in the upcoming year. 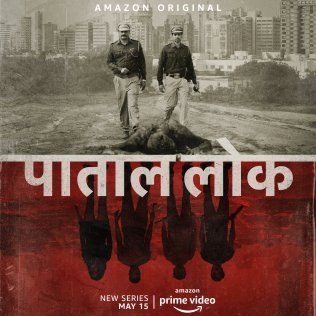 Synopsis: A crime thriller that focuses on the relationships of the criminals and the cops. This series takes a step back from the stereotypical good and evil and explores the gray areas of crime and punishment. The series has won the hearts of both critics and fans across the country, with praises pouring in for Jaideep Ahlawat, who plays the role of Hathiram Choudhary. The series works around the lives of street criminals and the star anchors of television news. The series has also highlighted the surprisingly excellent skills of Abhishek Banerjee, Swastika Mukherjee, Neeraj Kabi, and Rajesh Sharma. 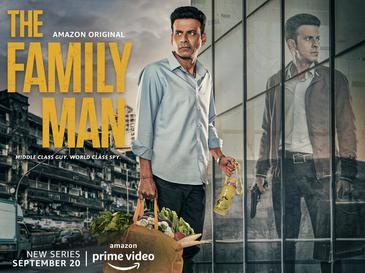 Synopsis: The series revolves around an officer who keeps his work life a secret from his family. The first season was launched in 2019, starring Shrikant Tiwari and his comrade JK Talpade as they raced against time to catch terror suspects. The final episode ended on a cliffhanger with a possible chemical attack on Delhi. The second season started from this exciting cliffhanger and worked around the Tamil Tigers and the related assassination. The third season is likely to focus on the northeast of India and the Chinese threats. 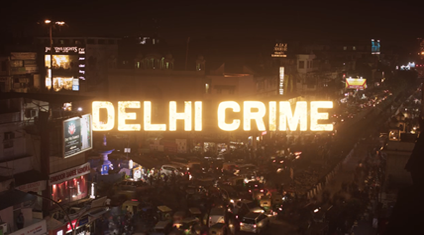 Synopsis: The first season revolves around a police team under fire over the rape of a medical student in Delhi. It focuses on the challenges a senior police officer faces as she battles against her daughter’s perception of women’s safety, and at the same time, balances corruption, misogyny, and political pressures. Though the subjects the story speaks about are dark, viewers have connected with the humane acting of Shefali Shah, Rajesh Tailang, and Rasika Dugal, who play cops. The first season was a hit and even won an Emmy Award for an Indian web series. Although the second season remains a mystery, there have been hints about crimes against senior citizens in the Indian capital. 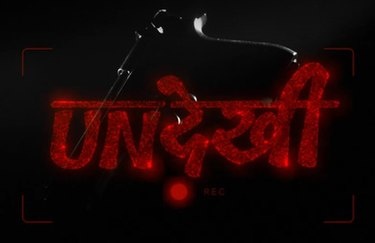 Synopsis: The series takes off in two different locations, the Sunderbans in West Bengal, where villagers come across a cop’s corpse, and in Himachal Pradesh, a drunk man shoots a dancer. The challenges and tribulations connect the two stories each character faces that test their loyalties. The series is quite dark and intense, with little fluff in between, and the only respite is perhaps the comic relief the two protagonists provide. The first season ended with a suspenseful cliffhanger and a pointer that there could be more. We believe the second season will pick up from that point onwards, as the cop outwits the others. 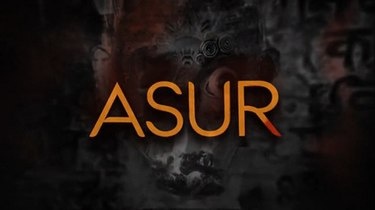 Synopsis: The first season of Asur failed to be a hit among the audience, mainly because of two reasons. Firstly, it appeared on Voot, which is not popular among viewers. Secondly, the series graced the web at a time when other series were galore, at the height of the 2020 pandemic. It focuses on the life of a forensic scientist turned teacher who rejoins work with his former boss at the CBI. The series also marks the debut of Arshad Warsi on OTT. Set in modern-day Varanasi, it shows how the serial killer’s knowledge of mythology guides his crimes. The series packed some excellent performances from Warsi, Barun Sobti, and Anupriya Goenka.

Synopsis: An engineering graduate fails to enter a management program and copes with it by taking up a government job as a secretary to a panchayat located between two state borders. It then follows the tales of Abhishek Tripathi at his Panchayat office job in the fictitious village of Phulera in Uttar Pradesh. This satire is comic but also exposes the working of democracy at the grassroots levels. There are excellent supporting performances by Raghubir Yadav, Neena Gupta, and Jitendra Kumar. Synopsis: We are two seasons deep into the life of Akhandanand Tripathi, a.k.a. Kaleen Bhaiyya, the ruler of Mirzapur and the owner of a carpet business, and a more successful indigenous firearms trade. The first season shows a pair of locals taking up work with the don in hopes of getting rich quickly. The fallout results in the death of one of the brothers and eventually that of the don’s successor Munna Tripathi in season 2. The injured Kaleen Bhaiyya receives shelter from a rival, as Guddu Pandit, an aspirant for his throne, gets the position with his widowed sister-in-law. The audience highly anticipates the sequel as we await the winner of this war. Pankaj Tripathy, Ali Fazal, and Divyendu Sharma have become household favourites, following their excellent performances in the series. Synopsis: This web series has beautifully explored the army encounters when the Forces are synonymous with nationalism. Army lawyer Monica Mehra is assigned a case of the death of an officer and two terrorists. While it is brushed off as an open-and-shut case by others, early investigations show that there lies more behind the ‘truth.’ Initially, she faces animosity from the legal counsel of the army, Angad Sandhu, who laters turns tables and helps her solve the mystery. However, the encounter is slowly unravelled, becoming something much more complex. The excellent performances by Jennifer Winget, Tanuj Virani, Rajat Kapoor, Seema Biswas, and Madhurima Roy add the cherry on top of the cake. Director: Zoya Akhtar and others

Synopsis: It often seems as if the creators made this web series to only break stereotypes. From marital rape to same-sex love, adultery, and many more, very few taboo topics are left untouched. It revolves around two wedding planners who struggle to keep their business afloat. The story delves deep into the personalities of even the supporting cast. While Shobhita and Karan have packed in excellent acting skills, Kalki thoroughly surprised us with her spunky performance in the first season. In addition, the series was graced by various guest stars such as Deepti Naval and Neena Gupta. 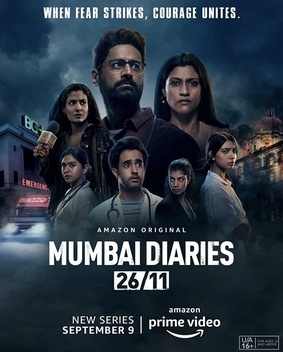 Synopsis: The first season starts with a new intern joining the Bombay General Hospital, as her first day becomes unforgettable, as Mumbai goes under siege on the night of November 2008. The series shows the tribulations the staff faces in government hospitals and the price some pay to save human lives. We see some cops playing spoilsport and some doctors playing by the book. The second season will likely focus on another disaster the city has withstood. Mohit Raina and Konkana Sen Sharma deliver excellent performances as one plays a rule-breaker, and the other is hell-bent on finding them.

Sequels that have already arrived

This sports drama is a must-watch for all cricket and IPL lovers. The first season starred Vayu Raghavan, Arvind Vashishth, Prashant Kanaujia, and Devender Mishra and arrived in July 2017. It focussed on the challenges the players faced both on-field and off it, with match-fixers, politicians, movie stars, and administrators getting in their way. Vivek Oberoi, Amir Basheer, Richa Chadha were the so-called villains, while Tanuj Virani, Angad Bedi, Amit Sial, and Siddhant Chaturvedi were the players. The third season is as gripping as the first two and is currently available on Amazon Prime.

Taken from the Dutch web series Penoza, the first season shows the daughter of a drug lord getting involved heavily in her family business when she and her husband are all set to become whistleblowers. Aarya manages to battle her merciless family and flees the country with the help of a cop. The second season begins as she returns as a key witness in murder and drug peddling cases against her family. What happens after that is the highlight of Season-2. In addition to Sushmita Sen, Sikander Kher, Jayant Kripalani, Ankur Bhatia, and Vikas Kumar return to their roles. The series is currently available on Disney Plus Hotstar.