Home » Features » The Most Common Bugs Android Users Run Into

The Most Common Bugs Android Users Run Into | TechTree.com

The Most Common Bugs Android Users Run Into

Here, we also give you the solution to fix up your Android phone when you encounter these bugs. Android is known to be a stable Operating System and we don’t want to enter the age-old Android vs iOS debate, however, there are times when even the most stable and well thought operating systems do crash or have bugs that are easy to spot by regular users. Here are the most common and how to bypass them:

Indeed, some may say that this is not necessarily an Android issue as it concerns almost all smartphones regardless of the manufacturer. However, it seems that Android users complain more and more about the batteries lasting too little. The most used fix for this issue is to reduce the brightness of the display as much as possible, setting lock time to a minimum, switch off Wi-Fi and Bluetooth when not in use. Another fix is to activate the battery saver feature, or, on some phones, activate the battery optimization feature.

2. Issues With The Ambient Display

Apparently some Android smartphones do not turn on to announce users of new notifications or events. Almost all Android devices have a smart feature that turns on the screen when a new notification arrives or when the phone is facing up. Due to some bugs this does not happen, leaving users unable to check all the new notification.

Fix for the bug

Users that faced this issue reported in reviews that one quick fix is to perform a factory reset. If you don’t want to go through all the hassle of backing up your data before the factory reset, you can simply download a dedicated app that will wake the phone up when it is lifted or taken out of your pocket. 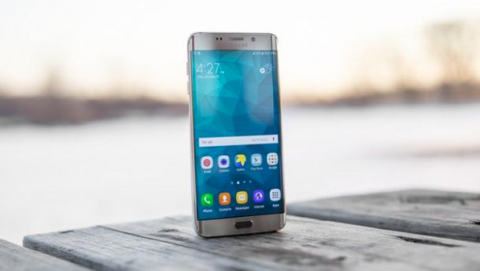 3. Bugs Regarding Bluetooth And Wi-Fi

Several users complained about issues with their connectivity on both Wi-Fi and Bluetooth. Since these connectivity issues can often have other sources, like the other device you’re trying to connect to or even the wireless router. Before attempting to fix this bug, make sure that other devices don’t present the same behavior first.

You can try a soft reset, which means to basically turn your phone off and then power it up again. If this doesn’t fix the issue, try switching to airplane mode for a few seconds and then put the phone back in online status. If all the above don’t resolve the issue, perform a factory reset from the settings and make sure to back-up all your data first.

4. Bugs That Affect The Camera

This one is really annoying because the camera freezes or show purple lines or even a purple haze that affects the quality of the image.

If you’re lucky, rebooting the device should fix the issue at least temporarily. If this doesn’t fix it, then try to download a dedicated app for camera use since it may be possible that the native app causes the issues. If none of these help you get rid of the bug, it means you’re facing with a hardware issue and need to contact the seller.

5. The Phone Reboots By Itself

Another major issue that Android users may face is the random reboot of their phone, without doing anything in particular.

The most frequent cause for random reboots is an outdated software so first of all you need to make sure that your software is up to date. If that’s the case, then you should probably contact the store where you bought the phone from and sort it out with them. 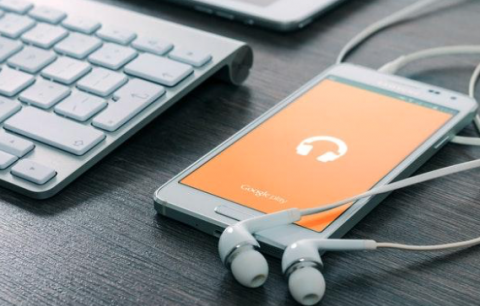 These are just a few of the most common bugs that android users encountered so far. There are probably more, less known, bugs out there. Let us know about what you dealt with so far.