In India Amazon Prime Is Taking On Netflix With Dirt-Cheap Pricing | TechTree.com

Is Netflix ready for price wars? 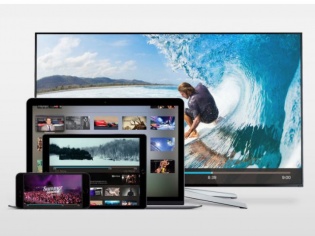 Thanks to some insane schemes from mobile operators such as Reliance Jio, fast Internet connections are finally reaching the interiors of India. Jio disrupted the market by offering free unlimited 4G data for its customers. The fair usage was set to 1 GB for a day, which is quite generous considering that most telcos were charging around Rs 300 for 1 GB data every month. Needless to say, Jio's crazy offers left other telecom companies with no option but to come up with competitive pricing. This in turn, helped speed-up the Internet penetration in India. With these developments, folks in cities have started considering streaming as a viable option for media consumption. Another driving factor for streaming services has been the affordable smart TVs. 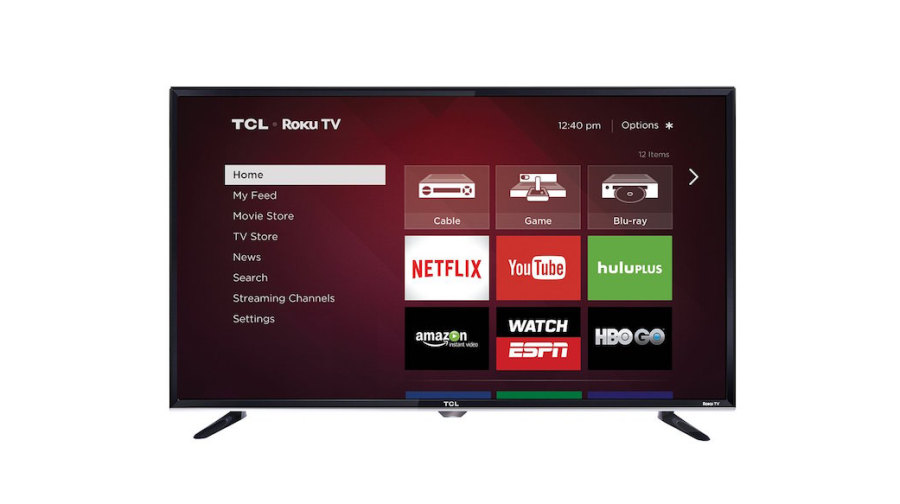 The first International streaming service provider to carve out this niche turned out to be Netflix. The youth appreciated the legal means of watching their favourite shows such as Breaking Bad and House of Cards for a moderate monthly fee. Netflix also has a killer line-up of movies from action-packed Elysium to sci-fi drama Children of Men. New Netflix exclusives including Stranger Things and Marco Polo further helped the streaming company consolidate its position. For India, Netflix partnered with none other than the superstar Shah Rukh Khan for exclusive three year exclusive movie streaming deal.

With Netflix making most of its head-start, Amazon had to pull off something extraordinary to put up a fight. Sure, it has the Jeremy Clarkson's insanely popular series The Grand Tour in its kitty. However, this wasn't going to be enough to win over the Indian audience. So, Amazon decided to burn the cash to acquire users. Rightly gauging that the Indian market is price sensitive, Amazon entered the country with insanely aggressive pricing. You have one company offering free data and another providing means to use it. Both companies are making sure that you get addicted to this.

When I say Amazon has come up with crazy pricing, I'm not exaggerating it. The American company is offering the first year membership for just Rs 499. Of course, the first month trial is free. If you do simple match, Amazon is charging Rs 42 per month. In comparison, Netflix's Basic plan that does not even offer HD streaming requires you to pay Rs 500 per month. So basically, what Netflix's one month's subscription costs more than Amazon Prime's annual subscription. What's more, Amazon also gives you access to Prime service on its shopping website. Using the vast cash reserves from its core businesses, Amazon is dragging Netflix into a price war that it can't win. So despite its head start, Netflix is likely to lose the lead if Amazon continues undercutting subscription prices by such huge margin.

Ajinkya is a tech aficionado. Though he mostly writes about gadgets, he prefers things that guzzle gasoline more than those running on lithium-ion batteries. He is a content guy at Compareraja.in