Tablets, Laptops, And Convertibles At MWC 2017

Here are some interesting non-mobile phone devices at MWC 2017. 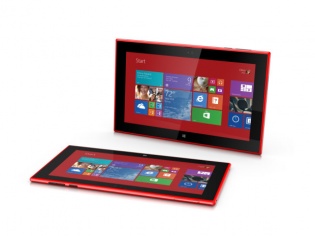 MWC 2017 (Mobile World Congress) is underway in Barcelona, which is regarded as the biggest mobile phone event in the industry. Although it is a mobile centric exhibition, tech giants didn’t shy away from showcasing their new tablets and laptops, and other productivity gizmos to the table. The tablets and convertible laptop market is back on the recovery track and MWC is expected to bring in the much-needed confidence boost in the PC market.

Samsung Galaxy Tab S3
Samsung may have disappointed its fans by scrapping the launch of new flagship smartphone ‘Galaxy S8’. However, all was not lost as it revealed its latest iteration of tablets called ‘Galaxy Tab S3’ at the MWC 2017. The sleek and stylish tablet comes with a glass back. Although it has a large display, the tablet has a slim profile measuring 6 mm at sides. It sports a 9.7-inch Super AMOLED Full HD screen. From productivity standpoint, it gets a new S-pen for taking notes and making some sketches. The S-pen takes advantage of up to 4000 levels of pressure sensitivity. The Tab S3 gets a good hardware as well as it is powered by a Qualcomm Snapdragon 820, which promises formidable performance. It gets 4 GB RAM, 32 GB of onboard storage, and microSD card slot. The Tab S3 runs Android Nougat 7.0. 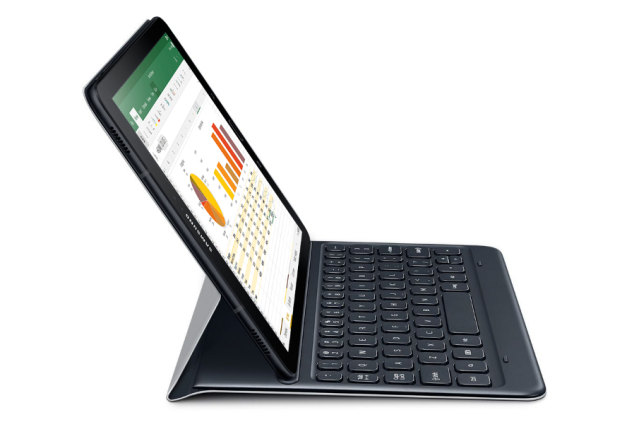 The rear camera on the Tab S3 is a 13-megapixel shooter while the front facing selfie shooter is a 5-megapixel one. It offers 4K video recording capability at 30fps. Gets USB Type-C port for charging and connectivity. All this is backed by a 6000 mAh battery which gets fast charging tech. The Tab S3 will also get LTE as an option later. It will also feature the Pogo connector for use with an external keyboard. It enables the keyboard to draw power and connectivity via the connector, while the keyboard remains free of a battery or radios. An optional keyboard accessory sticks to the tablet like a glue and offers durability and reliability to the overall package. 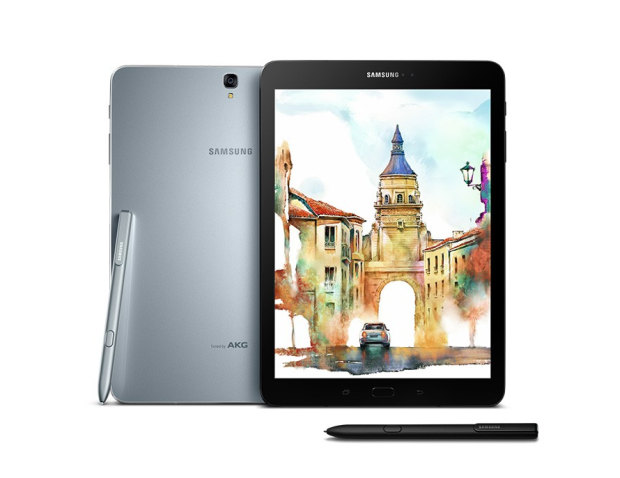 Samsung Galaxy Book
Inspired by Microsoft’s Surface book, Samsung showcased its duo of Windows 10 powered Galaxy Books. Both the devices seem to have taken its design cues from the Tab S3 and come in two different screen sizes 10.6-inch and 12-inch. The Galaxy Book 10.6 sports a 10.6-inch Full HD display. It is powered by the 7th generation Intel Core M processor, which is essentially a Dual core CPU clocked at 2.6Ghz. It comes in 64GB or 128GB variants with microSD card support up to 256GB and is coupled with 4GB of RAM onboard. It gets a front facing camera rated at 5-megapixel and supports video recording FullHD at 30fps. Connectivity features include Type-C port, Dual band Wi-Fi, GPS, Bluetooth 4.2 and LTE will come as an option. The bigger sibling gets a 12-inch FHD Super AMOLED display and is powered by the 7th generation Intel Core i5 processor clocked at 3.1GHz and offers solid performance to the table. It will be available in 128GB with 4GB RAM or 256GB with 8Gb RAM options and can be further expanded by an additional 256GB microSD card. It gets a rear facing 13-megapixel camera and a 5-megapixel front camera with FullHD video recording capabilities. Connectivity features include 2xUSB Type-C connectors, Dual Band Wi-Fi, Bluetooth 4.2, GPS and optional LTE. Both the Galaxy Books get S-Pen and an attachable Keyboard included in the box. The Display can take up to 4000 levels of pressure sensitivity similar to the Tab S3. Both get the Quick Charge support for faster recharge times. Alcatel Plus 12
Alcatel introduced its 2-in-1 notebook called ‘Plus 12’ at the MWC 2017 in sunny Barcelona. As the name suggests, it sports a 12-inch FullHD display. It is powered by an Intel Celeron N3350 and comes with 64GB of onboard storage coupled with 4GB of RAM which can be further extended to 128GB via the microSD card slot. It gets USB Type-C ,Type-A connectors, a micro-HDMI port and 3.5mm audio jack. There is a front facing 5-megapixel camera as well. The juice to this device is provided by the non-removable 6900 mAh battery. This is a 4G LTE notebook and provides a host of other productivity features. For security purposes it makes use of the Windows Hello for secured login. Also the Windows Ink feature can be used to take notes and sketches via the touchscreen of the Plus 12. 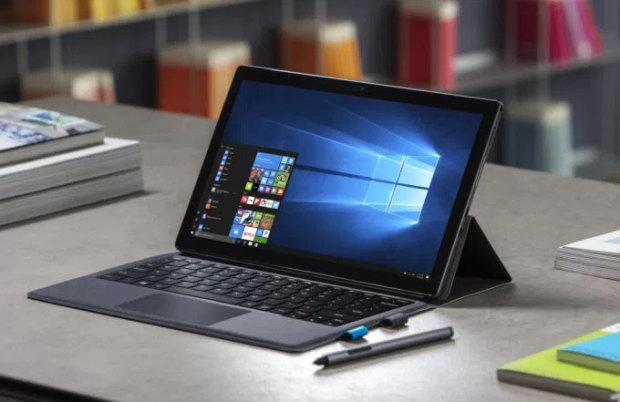 Though Ajinkya mostly writes about gadgets, he prefers things that guzzle gasoline more than those running on lithium-ion batteries. He is a Features Writer at Compareraja.in