Today's multitasking smartphones have made us forget about yesteryear's gadgets. 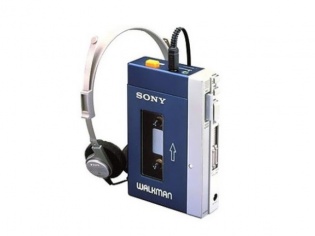 From computing to networking, there is hardly any task a modern day smartphone cannot perform. Ever since the mobile phones turned smarter about a decade ago, a slew of gadgets have been rendered obsolete. Of course, industry experts would use the cliché to suggest that the old has to be replaced by the new and innovation alone can render enterprises competitive. Having said so, there are some gadgets that continue to spark a sense of nostalgia though they are now consigned to the history books by the smartphone. We have listed out such incredible gadgets that were rendered obsolete by the emergence of smartphones. Though opinion continues to be divided about how effective smartphones have proved as their replacement – both in terms of usability and efficiency.

Personal Digital Assistant (PDA)
The very first form of smartphones, PDA, was a mobile device that functioned as a personal information manager. The first PDA was released in 1984 by Psion, the Organizer. Another early entrant in this market was the Palm. In 1994, IBM joined the PDA party with its Simon, which could also be considered the first smartphone. Though outdated today, PDA laid a foundation for touchscreen technology much before the entry of smartphones. Pager
Pager is one of the early wireless communication devices. In many countries, it was referred to as Beeper. Invented for the exchange of text messages on the go, this gadget quickly became a status symbol in the 1980s. During the peak of this technology, Motorola dominated this segment. Later, cellular phones replaced pagers as SMS gained popularity. Of course, even the ubiquitous text messaging (SMS) is now being rendered obsolete by a plethora of networking platforms such as Whatsapp, Snapchat, Instagram, and even Facebook. 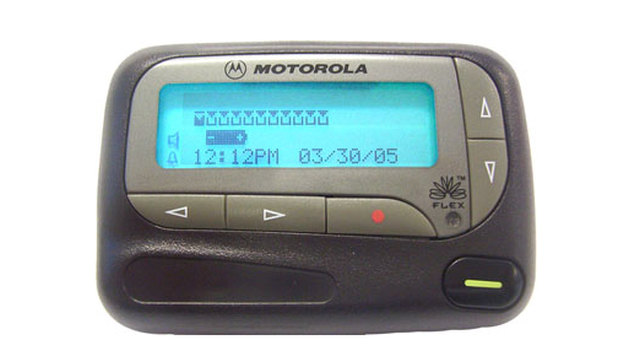 Calculator Watch
Today, we have GPS tracker, heart-rate sensor, music player, and whatnot inside our smartwatches. However, in good old days, a calculator inside a watch was a big deal. Casio, a digital watchmaker, was the first brand to release a Calculator Watch in the 1970s. You can call it a first smart watch, which gained a lot of traction throughout 1970s and 1980s. The most notable watches were from Casio’s Databank series. The rise of mobile phones and other multi-functional compact computing devices replaced calculator watches, but it remains one of the significant wearable devices of its time. 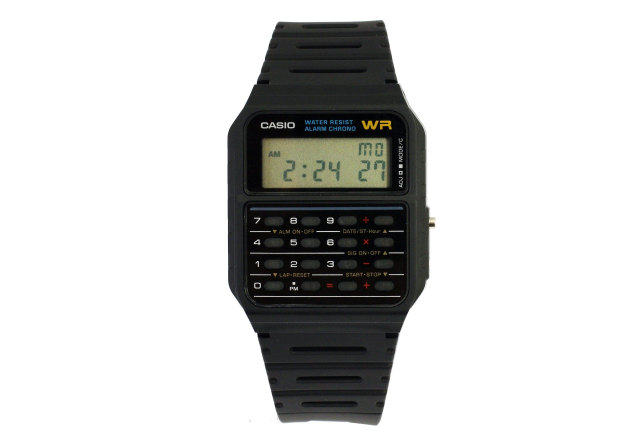 Walkman
Popular among music lovers, this popular device freed people from lugging around heavy music players. Introduced in market by Sony in the late 1970s, the Walkman was a compact cassette player that served as a personal portable stereo. It was so popular during the 1980s and 1990s, that the Sony’s product name was used to describe the entire product segment. After ruling the music industry for nearly two decades, the Walkman got replaced by portable CD players. Those CD players were then replaced by digital music players such as iPod and MP3 players from brands such as Philips. Fast forward it today, and most of us load up their music collection on smartphones. 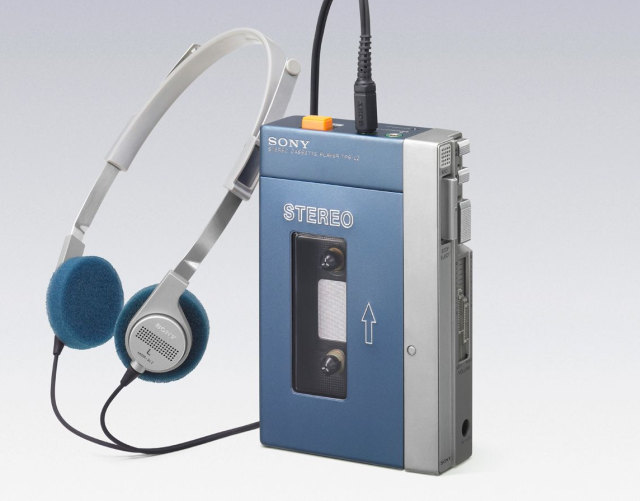 Portable TV
Much like compact music players, TV sets also went portable in the 1970s. Panasonic and Sinclair Research released a TV small enough to fit in a large pocket. Later, Sony, jumped into the market with its Watchman line-up. These TVs were initially monochrome, but colour panel models did come after a few years. Available mainly in the 70s and 80s, these portable TVs failed to get traction, but they worked as a precursor to today’s video streaming services on smartphones. Film Camera
Remember the film role with 36 pictures? Before the digital cameras, Film cameras took care of your photography needs. Either automatic or manual, the experience of taking pictures in a film camera was quite unique. Unlike digital cameras, film cameras did not have liberty to click as many photos, hence, photographer needed to be very careful in framing the shots. Camcoder Before the smartphones, shooting a simple video clip required you to carry a camcorder. Sony released the first consumer camcorder in 1983. Many other players followed the suite. As cameras on smartphones are getting better, camcorders sales are going down. However, they aren’t extinct yet as many enthusiasts prefer camcorder due to its better and larger optics compared to the smartphones. 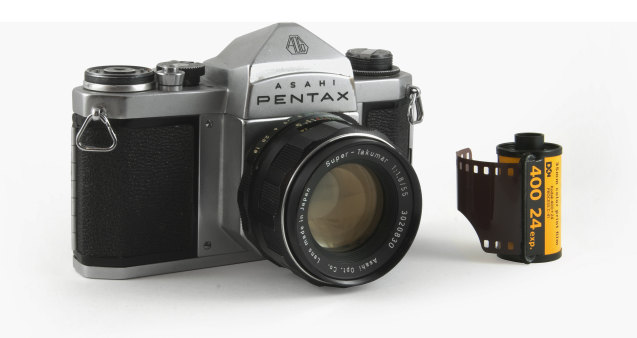 Game Boy
Nintendo’s Game Boy entered in the market in 1989. It came preloaded with different kinds of games, the most popular among them being Tetris, Super Mario, Baseball and Tennis. Game Boy had competition from Atari’s Lynx and Sega’s Game Gear. However, the other two handheld gaming consoles could not match the popularity of Nintendo’s Game Boy. In early 2000, the Sony PSP (PlayStation Portable) dethroned the Game Boy as the best portable gaming device. Soon enough though, handheld consoles were replaced by powerful mobile phones with thousands of games. Fax Machine
Fax Machine can be an ideal example of very first connected device. This machine was an integral part of office in the 1970s when email technology was yet to become popular. Decades later though, in time of instant messaging and social media, fax machines have lost its relevance. More importantly, with smartphone apps now allowing you to scan and send documents conveniently, it is fading away from the offices.