Portable MP3 Players That Paved The Way For Apple's iPod

As the iPod turns 15, we take a look at the history of digital music players. 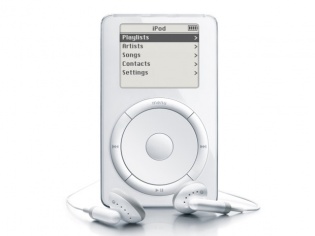 It has been fifteen years since Apple announced the original iPod. This gadget changed the way we consume the media. Thanks to its intuitive user interface and excellent industrial design, the iPod product line received a lot of love from the consumers. The integrated music distribution service changed the way we consume media. However, as opposed to the popular belief, the iPod wasn't the first portable solid state music player. Let us take a look at the digital music players that paved the way for the iPod:

AT&T FlashPAC
First commercial digital media player was introduced by AT&T in 1996. Dubbed as the FlashPAC, the device could play the music stored on a memory card. Mind you, the storage cards were quite clunky that time. In addition to the local media, consumer could also download songs over AT&T's network. 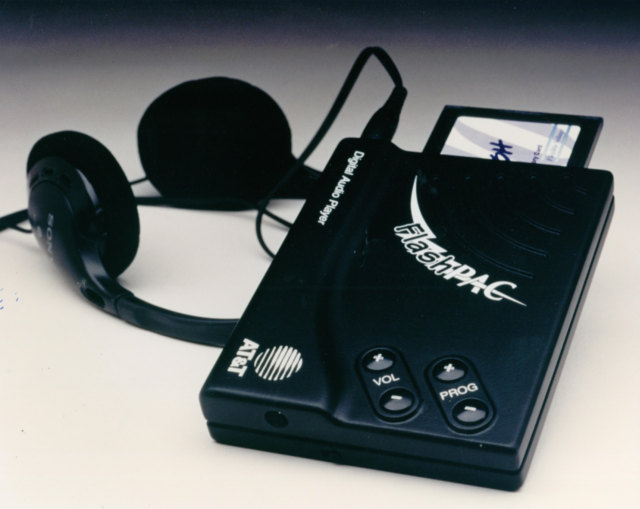 MPMan F10
Within a couple of years, Korea's Saehan Information Systems released the MPMan F10 player, which is considered as the first mainstream MP3 player. The F10 contained 32 MB of Flash storage. For syncing tracks from the PC, the gadget featured a parallel port. The MPMan F10 had the LCD screen to display information such as the track number, volume, and playback options. 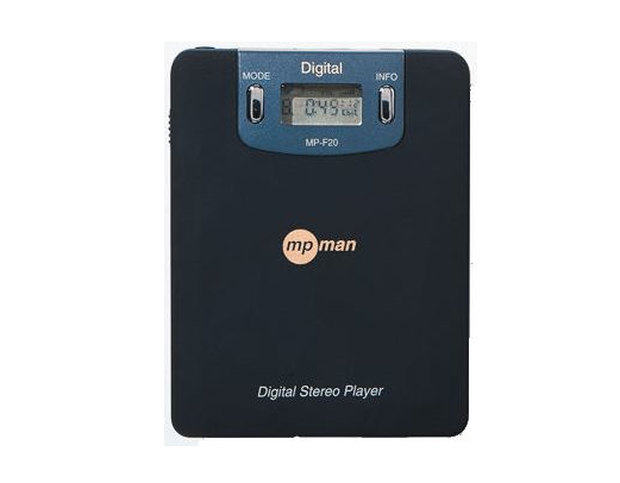 Rio PMP300
Developed by Diamond Multimedia, the Rio launched only a few months after the MPMan F10. Thanks to its relatively compact design, the gadget sold well. It would not be wrong to state that the Rio PMP300 was the first commercially successful portable MP3 player. The device had an LCD screen and D-pad controls. The Music player featured 32 MB internal storage. 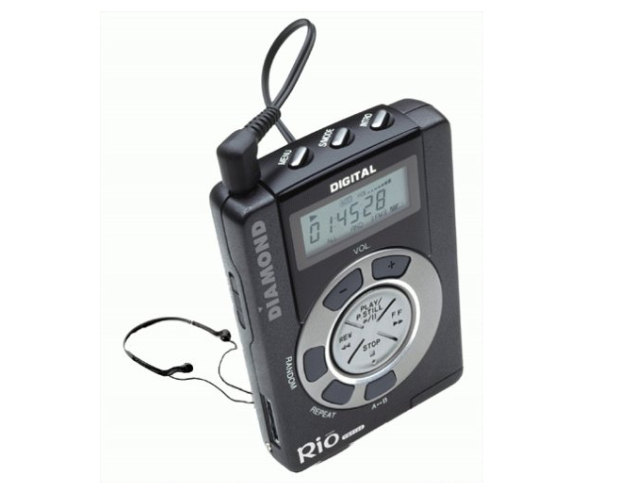 Sony Vaio MC-P10 Music Clip
Sony, the Japanese brand known for its insanely popular Walkman cassette player entered the digital era with its Vaio MC-P10 Music Clip. The gadget was well designed. It featured an LCD screen to display playback information and battery level. The device flopped badly though due to Sony's silly move to limit playback to its proprietary ATRAC3 format. 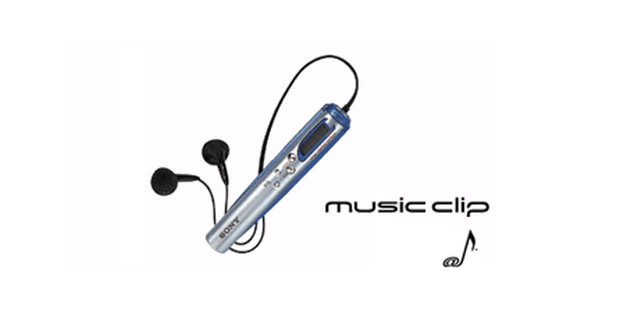 Intel Pocket Concert
Few people outside the US know that the chip maker Intel tried its luck in the music player market. Launched in early 2011, the company's first portable media player, the Intel Pocket Concert had a sporty design. It's relatively elaborate LCD could display the track name, seek-bar, and battery level. The controls were quite simple too. It shipped with a fancy charging dock. It packed-in 128 MB storage. However, it lacked the storage expansion slot. Apple iPod
A former Philips employee Tony Fadell wanted to create a music player that was different from the clunky and garish products available in the market. He pitched the idea to Philips and Real Networks. Both brands shot down the idea. Later, Tony put forth his idea to Apple. Steve Jobs personally oversaw the iPod project. He assigned Jonathan Ive to handle the industrial design. The rest is history.