Newer Stronger Gorilla Glass Will Soon Protect Your Next Smartphones

Corning Gorilla Glass 5 will survive drops from up to 1.6 meters (a little over five feet) about 80 per cent of the time 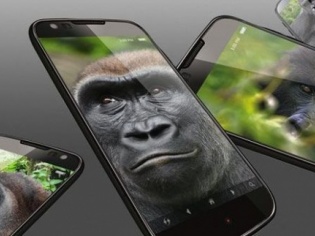 It’s been over two years since Corning revealed Gorilla Glass 4 assuring users to keep phones protected from falling and rough weather. Now the company is back with a new version that can withstand even higher falls. The new version, the Corning Gorilla Glass 5 will survive drops from up to 1.6 meters (a little over five feet) about 80 per cent of the time, it claims.

In lab tests by the company, Corning Gorilla Glass 5 survived up to 80 per cent of the time when dropped face-down from 1.6 meters onto rough surfaces.

“What will define the performance of the overall device on those types of corner drops is stiffness of the phone design, but also how the glass is packaged. Much of this is dependent on what’s known as the ‘proudness’ of the glass, which refers to how high above the phone the glass sits,” said Vice-President and General Manager of Corning John Bayne.

After the 2007 success story of their first iteration of the Gorilla Glass, virtually each year, Corning has worked on the durability factor, and also scratch resistance, which are increasingly common in phone maker demands. 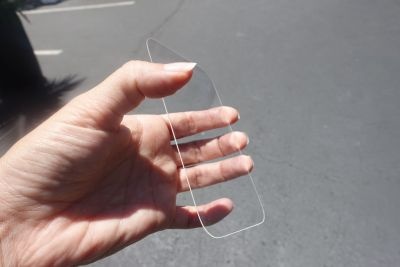 The company says that there are 4.5 billion devices around already, which have the Gorilla Glass 5, and the numbers are set to go up. Names like LG, HTC, Samsung, Asus, HP, and Huawei have trusted this glass, and more names are also there, that are buying the glass for their devices.