Five Reasons You Want To Postpone Buying That MacBook | TechTree.com

Five Reasons You Want To Postpone Buying That MacBook

As the new MacBook Pro comes near to us, the price of the older variants are expected to go further down. Who doesn't love MacBook Pro? Well, I definitely do. Having said that, I am not someone who is a pro-Apple guy or something like that. I love it because it would be a perfect companion for all my music/video production stuffs that I do in my free time.

However, I have never had one until recently that I made up my mind and budget to buy one. But, with many rumours taking over the Internet space, I found five reasons that pretty much influenced in postponing my decision of buying a MacBook. 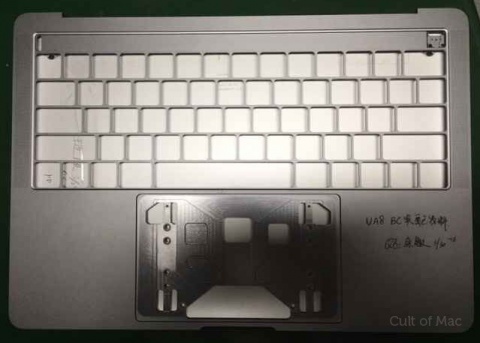 Cultofmac.com recently shared photos of MacBook Pro chassis which it claims to be unlike any other. The newer layout of the keyboard might probably come with a new OLED touch panel which can be used for some of the functions. Apple fan Cameron has also rendered how the new MacBook Pro's OLED touch panel situated just above the numbers line would look. 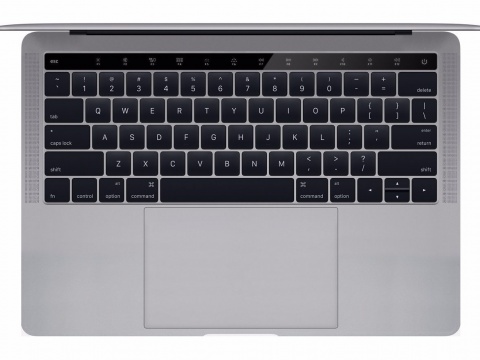 Cultofmac.com has also spilled out another image in the same set which clearly shows four USB-C ports along with a headphone jack in the new MacBook Pro. Well, 4 USB-C ports would definitely speed up all my work and data transfers. Also, we are not able to see the MagSafe port. Does this mean, we can charge the MacBook Pro using the USB-C port itself? If so, that would definitely make charging faster.

Graphics is very important for almost everyone nowadays, and especially for all my music/video production stuffs, MacBook Pro should definitely have a better graphics performance. What better can we get than the AMD Polaris Graphics chips? However, again this is just a speculation made by Fudzilla, who claims that the Polaris 11, a really thin chip might help Apple create a thinner and lighter MacBook Pro. Chassis do confirm the same too! Ain't they?

Gottabemobile.com has recently published a story where they have claimed that the new MacBook Pro might deliver 30 percent longer battery life than the previous ones. Well, having said that, I would certainly expect at least 10 hours of battery backup in a real-life scenario. So, why do I have to spend on a MacBook that can provide just 6 - 7 hours backup on paper?!

Apart from all these innovative updates that Internet Tech Gurus are predicting to come with new MacBook Pro, there is one more subtle yet powerful update. There are leaks which also claim the possibility of Siri, the popular personal assistant, being a key part of the Mac computers this year. So, I would definitely love to use my new digital personal assistant, right?

PS: Having said all the 5 reasons that influenced me in postponing the purchase of MacBook Pro, there is one factor that is definitely motivating me to purchase the 2013 variant MacBook Pro. It's getting cheaper day by day, and with new MacBook Pro in the pipeline, the price of the MacBook Pro 2013 variant may go down even further. So, why not just buy it keeping my budget in mind? :P

Apple To Have OLED Screens From 2017