Has your smartphone ever drowned its way to the end? Pick one of these to stay waterproof. 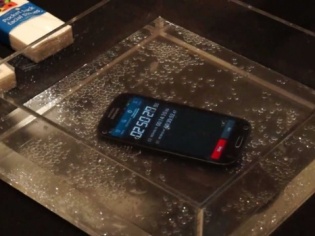 Who says electronics do not mix up with water? Smartphones that can handle the rain aren’t the rarity they once were, and we’re not only talking about underpowered, basic phones covered in chunky rubber either. It’s entirely possible to buy a good-looking, capable mid-range phone, and even an amazing flagship smartphone which is not afraid of getting water drowned too.

So here is a list of Waterproof smartphones you could buy to prevent water ‘hazards’. The Samsung Galaxy S7 is an affordable smartphone with a beautiful screen, amazing design and a great camera. In addition to all those features it is also waterproof to a degree. While you don't want to take it to deep levels, the Galaxy S7 can survive 30 minutes in five feet of water. That allows you to take some photos in the pool, but you may not want to go completely under for very long. The Samsung Galaxy S6 Active is a more rugged version of the Samsung Galaxy S6 that can handle gong underwater for 30 minutes at five feet, which is more than enough to cover accidental exposure and to allow you to take it into the pool or to the beach. While many waterproof smartphones feature cut down features, the Galaxy S6 Active includes a 5.1-inch Quad HD display, fast processor with 3GB RAM and 32GB of storage. There is a 16MP rear camera and 5MP front facing camera plus it runs Android Lollipop. Moto X Play was launched by Motorola back in September at INR 18,499. The waterproof smartphone features a water repellent nano-coating that can save during splashes and from water spills. Sony Xperia Z5 is another premium smartphone from the Japanese tech firm that is water resistant. The handset was launched parallel to Xperia Z5, Xperia Z5 Compact and Xperia Z5 Premium. The smartphone is priced at INR 52,990. 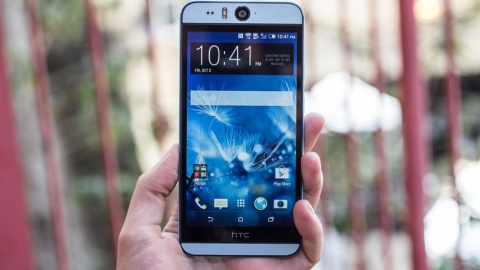 HTC Desire Eye was launched in October last year in India. The water-proof selfie smartphone is priced at INR 35,990 and is IPx7 rated. The smartphone’s key highlight is the 13MP front-facing camera.

If you have any other smartphone in your mind that you would want to recommend other readers in this price segment? Share your views in the comments section below!