So what if they are three years behind Apple? Microsoft does get it eventually 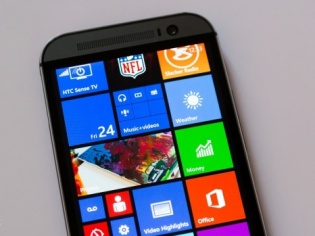 Windows mobile users may have reasons to smile this summer. The next Windows 10 Mobile could become more secure than existing ones, for Microsoft is all set to introduce fingerprint-scanning support to its operating system.

The Windows 10 Mobile, which has been supporting biometric authentication systems such as retina detection on its models Lumia 950, has taken three long years to adapt the technology that appeared first on the iPhones – to be precise with the iPhone 5S.

Plans for adding fingerprint scanner support to select phones were revealed recently at the MHEC (Microsoft Hardware Engineering Community) event held in March, though the actual news was broken to the media only last Friday.

Given that software updates along would not do the trick for Microsoft when it comes to introducing fingerprint scanners on Windows 10 mobiles, it remains to be seen what new models would showcase this feature in the future. Rumors suggest that the HP Elite X3 could be among the first to get this feature enabled.

While biometrics authentication has become old hat since the likes of Apple introduced fingerprint scanners on smartphones, Microsoft itself has expertise in the technology through its history of supporting biometric authentication features via Windows Hello, the name that it has given to this effort. 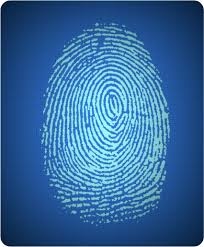 IOn its part, Microsoft holds the view that while some of its equipment makers such as Synaptics, have expertise with fingerprint components, using scanners from other companies might take a bit more effort. Reports suggest that the feature being tested now should arrive in July – both for mobiles and desktops.

Suffice to state that even though Microsoft has made the grand announcement, its actual launch could still be a weary wait for its smartphone users. Well! If that isn’t typical Microsoft, what is?