After making a lot of noise lately, the smartphone has been launched now and these feature definitely make it a perfect buy.

At last, the much awaited smartphone Yu Yutopia has been launched after all the buzz and it looks on the paper that the device comes with some great features making it a perfect buy.

However, here are 5 features that make it a great buy. 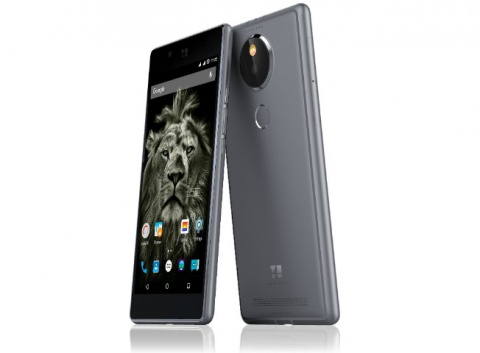 The smartphone feature unibody design which gives it a premium look and feel. Also, the company has been claiming that the body is made from aircraft grade aluminum body which is reportedly 90 % stronger than polycarbonate. The Yutopia comes with a 5.2 WQHD IPS display which is considered to be a 2K display. Also, the screen is protected by Corning Concore Glass. The best feature we can find in the rear camera of the Yutopia is the capability of recording slow motion videos at 120 fps while it can capture 4K video recording at 30 fps. The rear camera sports a 21 MP sensor and optical image stabilization. Also, the front facing 8 MP camera seems to be really great for selfies and video calling. 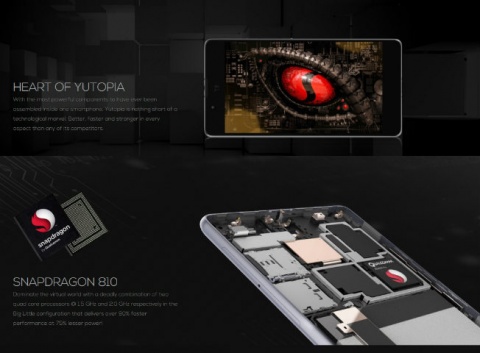 The Yutopia comes with a Qualcomm Snapdragon 810 processor which is coupled with a 4 GB RAM. With these features under the hood, the smartphone is definitely expected to offer great user experience while also ensuring energy efficiency. 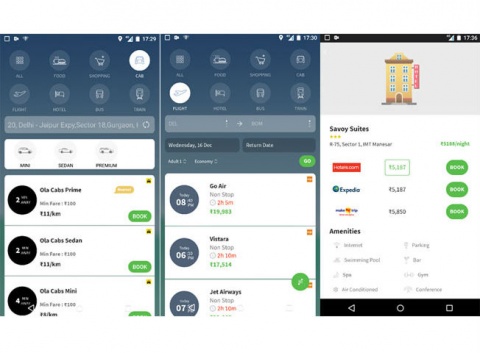 The Yutopia comes with a new service which it calls as 'Around YU' which is a hub that features different services and apps like Zomato, Scandid, Ixigo, Ola, Taxi for Sure and Gaana.