Home » Mobiles » What Differs OnePlus X From Other Oneplus Smartphones?

What Differs OnePlus X From Other Oneplus Smartphones?

We have been constantly coming across speculations and leaks about the upcoming smartphone by OnePlus which is set to be launched on Oct 29. Lately, we have been coming across a number of speculations and leaks about the upcoming smartphone OnePlus X (also being tipped as OnePlus Mini in some regions) by Chinese smartphone company, OnePlus.

Also, the company seems to have recently announced that the OnePlus X will be launching in India on Oct 29. However, we still have no clear information regarding the much rumoured smartphone.

But, keeping the leaks and rumours into consideration, we can easily suspect OnePlus X to be the first mid-range smartphone by the company where as the previous two - OnePlus One and OnePlus Two belonged to the higher end. 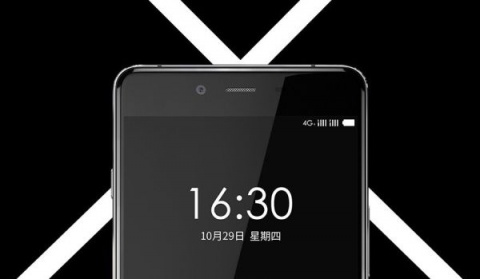 Along with this, recently, the media invite for the launch event seems to have been leaked showing us a different look on the front side of the smartphone making it more similar to iPhone rather than the OnePlus devices.

On the other hand, a few other images have been tipped off via Weibo showing us a single LED flash and a fingerprint scanner in the back side unlike the home button in the OnePlus Two device. 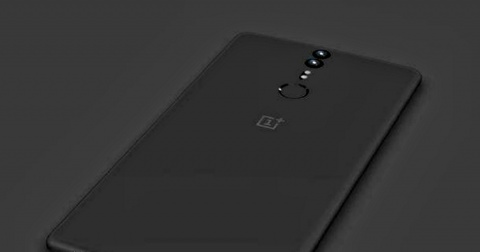 While OnePlus One and OnePlus Two sit at a higher end, the upcoming OnePlus X looks to be launched as a mid range device, which the company is targeting at for the first time.

Also, we know that the price point of the OnePlus X is less and thus we expect to see this smartphone as a smaller version of the regular OnePlus flagship killers.

While OnePlus is known to use Qualcomm Snapdragon chipsets in its previous two smartphone, this time, the hype is that the smartphone may come with an octa core MediaTek MT6795T processor.

The rumours also put out that the smartphone comes with a 2 GB RAM which is lesser when compared to the other two OnePlus devices.

Considering the information we have come across as of now, we feel the smartphone to be quite different from the usual OnePlus design! However, we have to wait for two more days for the company to officially remove the curtains off the device.