Will a refreshed design, upgraded hardware make a difference? Sony has quietly announced its refreshed Xperia Z3+ smartphone flagship for its global markets. The smartphone is basically the Xperia Z4, which was announced for the Japanese market a month ago but comes with the chops that make it a global all-rounder.

The press release does tell us one other thing. This is not a new smartphone. Just as the name suggests, the ‘+’ basically is an upgrade over its previous model. More so Sony is marketing the Xperia Z3+ smartphone as a premium offering in the Z3 line up; meaning that the old Xperia Z3 is going nowhere.

This is a smart move indeed, as those looking to upgrade from their Snapdragon 801 chipset will no longer need to look elsewhere as the hardware upgrade (along with some software bits) is now available from Sony themselves. Still then, visually not much has changed. The smartphone has now reduced its waistline to a mere 6.9 mm; which is as slim as the iPhone 6 and slimmer than the 6 Plus. 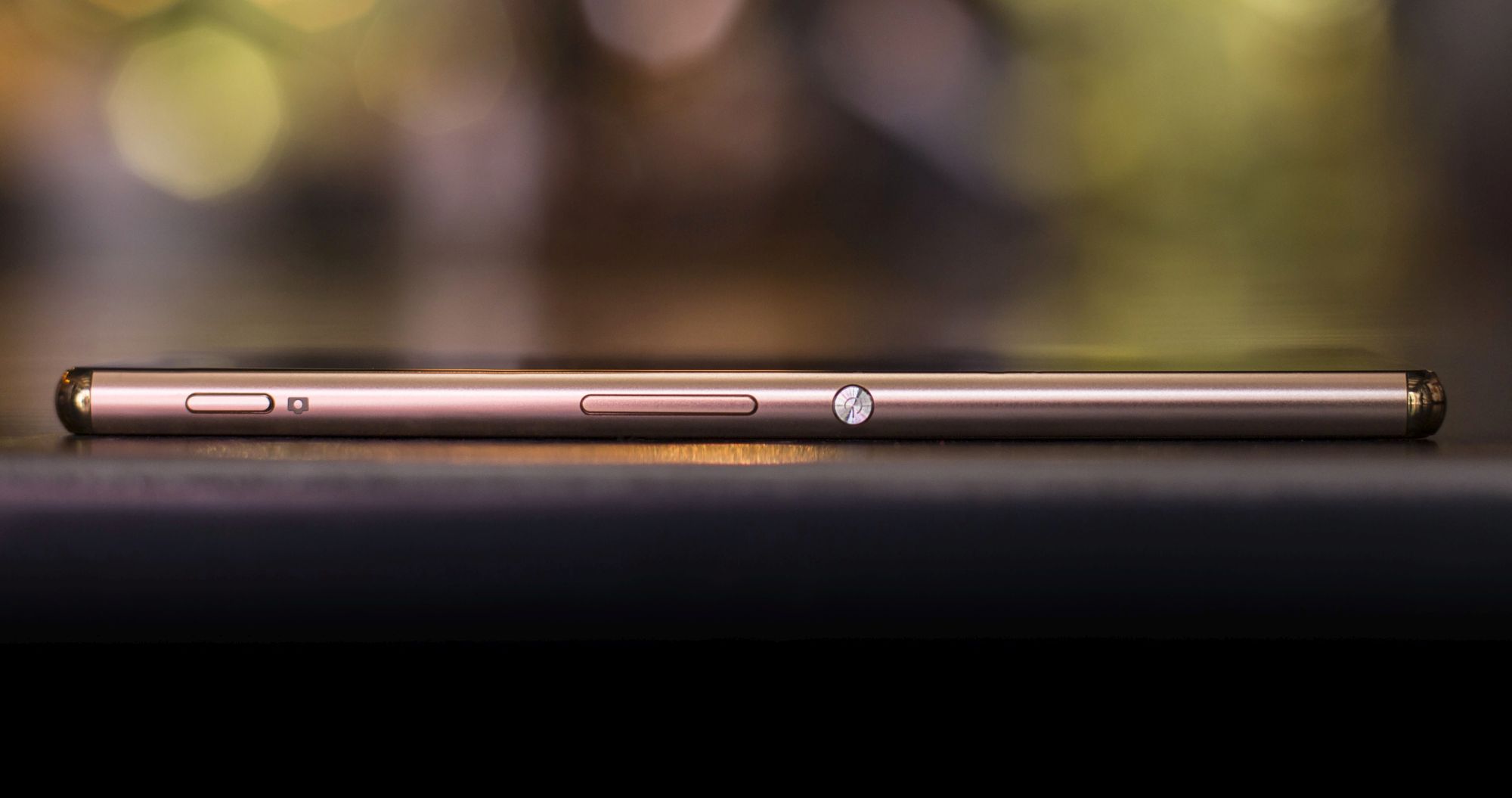 The frame surrounding the glass (sandwiched OmniBalance design) now sports a special shiny finish, with rounded edges all over. The frame has also grown a bit thinner, a subtle difference that goes a long way when it comes to handling.

As for the hardware inside the Xperia Z3+:

As for the improvements over the Xperia Z3, we get new 5.1 MP, wide-angle, front-facing camera unit for selfies, and LDAC audio support for audiophiles. Again, considering that this is Sony we get IPX5/8 and IP6X dust and water resistance ratings. The handset will go on sale in markets across the globe starting June this year and will come in white, black, Copper, Aqua Green and with Android 5.0 Lollipop with Sony's new UI inside. Pricing details have yet to be revealed, but Sony will have to keep in mind that Samsung is already selling it own version of the glass and metal Galaxy S6 flagship this year. Since LG has its plasticy G Flex 2 and HTC its One M9+ with a MediaTek chipset, we think Sony still has a chance provided it has its heating problems covered.