Home » Mobiles » LG Launches Its 'Made In India' K10 Smartphone

LG Launches Its 'Made In India' K10 Smartphone

Korean tech giant LG added yet another smartphone to its kitty. Dubbed the K10 (2017), this mid-range handset is priced at Rs 14,000. According to LG, the device has been made in India. It also comes SOS feature that triggers a call to India's emergency number 112. You can initiate a distress call by simple pressing the power button three times in rapid succession. LG has also partnered with Hungama.com to provide 45 days of free music and video downloads. 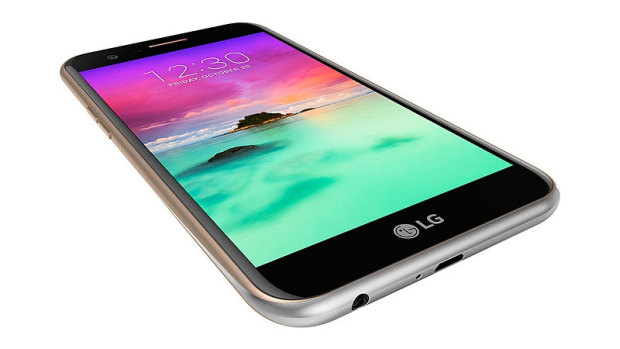 The K10 (2017) comes with a 5.3-inch HD IPS (In Pane Switching) screen. LG has skimped on processor by going with MediaTek's MT6750 chipset. The competing phones come with reliable chips from Qualcomm. The phone has 2 GB RAM, 16 GB internal storage, and a microSD card slot. 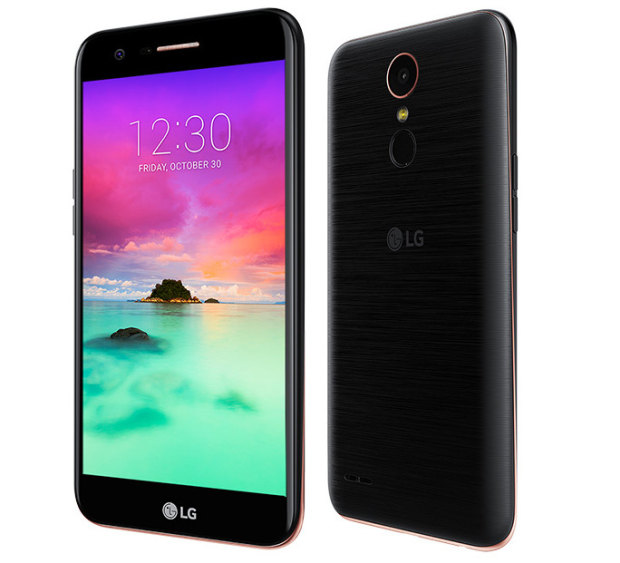 In the photography department, you get a 13-megapixel camera. For selfies, the phone boasts of a 120-degree wide angle 5-megapixel snapper. LG has thrown-in a fingerprint sensor on the back. The phone works with 4G, but VoLTE support is missing. Other features include Wi-Fi, Bluetooth 4.1, GPS, and 2800 mAh battery.