Nokia N1 Android Tablet: Here's What You Need To Know 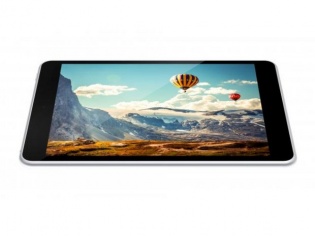 Once a phone industry leader, Nokia sold-off its Device business to Microsoft for USD 7.2 billion. Microsoft incensed Nokia brand for its feature phones for 10 years. With deal coming in effect, the Finnish company retained Networking, HERE maps, and advance technologies divisions. The acquisition terms prohibit Nokia return to smartphone business till December 2015. They can still do the other gadgets though, and that's what the company just did, under the leadership of its new CEO, Rajeev Suri. Nokia has unveiled an Android-based N1 tablet. However, the Finnish company would not be handling the market execution. Nokia has simply licenced the industrial design, Z Launcher software layer, and patents to Foxconn (Chinese OEM). This also means that the actual production, sales, and customer care will be handled by the Chinese company. Now, without further ado, let's have a look at the product.

Design
A quick glance at the product images reveal that the N1 is a shameless copy of the Apple iPad mini. This shouldn't come as a surprise since the tablet has been built by Foxconn. Most of Nokia's designers now work for Microsoft anyway. The N1 features an aluminium unibody. Going by the promo video, the buttons, camera, and even speaker grille remind you of the iPad. The USB port too looks like Apple's lightning port, but it is fact reversible (Type-C) USB connector. On a bright side, the device is impressively slim at 7 mm. Tipping the scale at 318 grams, the device is not heavy either. Screen
The tablet sports a 7.9-inch IPS screen with pixel dimensions of 2048x1536. That translates to pixel density of 324 ppi. Just like the iPad mini, the screen aspect ratio is 4:3. For scratch resistance, it comes with Gorilla Glass. Firepower
In terms of processing power, Nokia has gone all guns blazing. The N1 is powered by a 64-bit quad-core Intel Atom Z3580 chipset clocked at 2.4 GHz. There's 2 GB of RAM. To installation of apps and storage, you get 32 GB internal storage. Just like the iPad though, there's no micro-SD card slot. 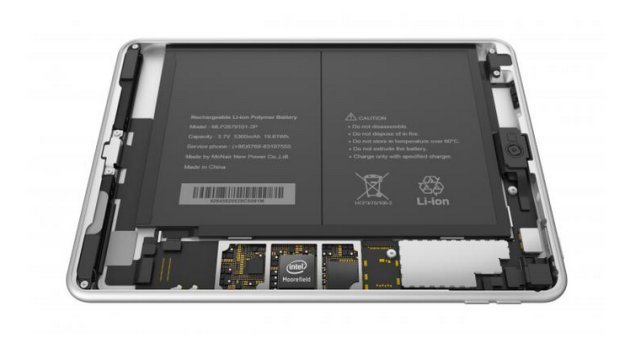 Camera
Since a tablet's primary purpose is content consumption, camera is often considered as a token feature. Even iPad has a mediocre camera, and that's perfectly fine. Because clicking photographs with a tablet makes you look silly in public. The Nokia N1 comes with an 8 megapixel rear camera. For Selfie-lovers, there's a 5 megapixel front-facing snapper too. Can we expect the Lumia-esque camera quality? Well, it's too early to comment on that. 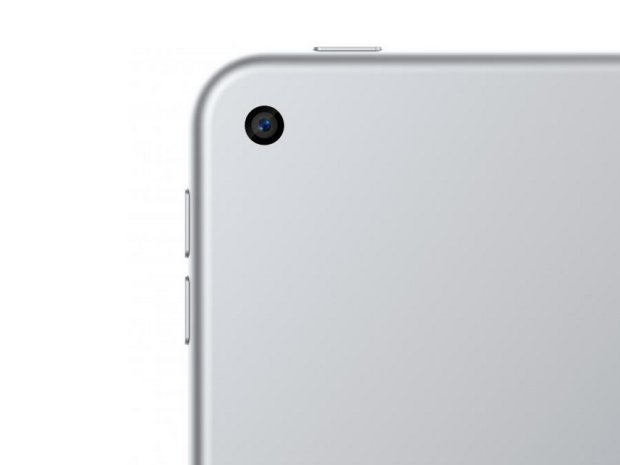 Software
The Nokia N1 ships with Android 5.0 Lollypop. Expect it to a little different though with Nokia's Z launcher. The software is based around rather interesting gestures. You just have to scribble a letter using your finger on the screen, and the Launcher will bring-up the apps, contacts, and other related stuff to that query. if you are intrigued, you can try out Nokia's Z launcher on your device by downloading it from here. Connectivity And Battery
Nokia's upcoming tablet features Wi-Fi and Bluetooth 4.0 connectivity. There's no SIM slot, so 3G connectivity is out of question. At this point, it is difficult to tell whether the N1 will be compatible with 3G dongle. The tablet packs-in 5300 mAh battery, which is slightly more than what you get in the iPad mini.